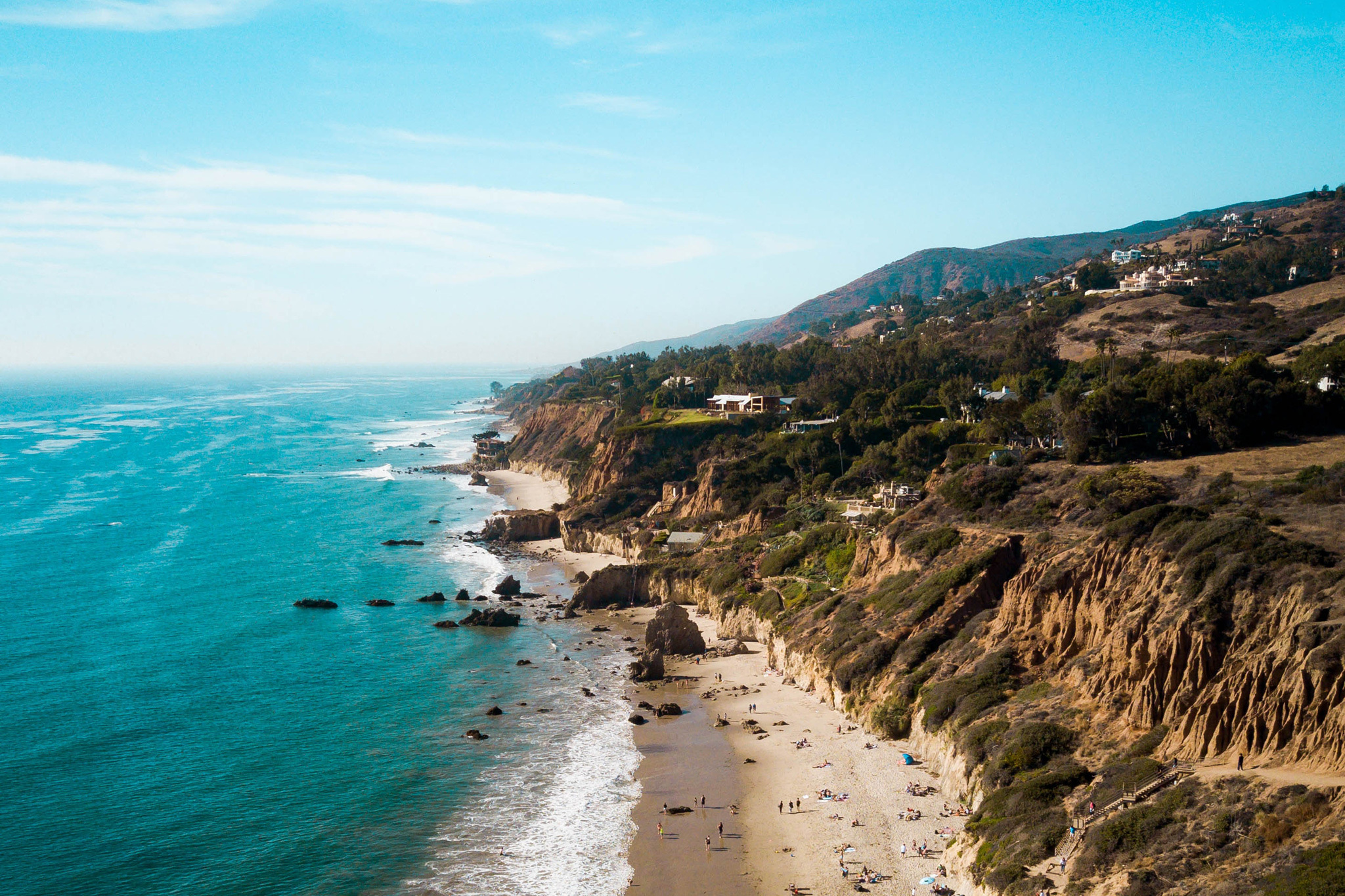 Tired of paying to park for a hike at Malibu Creek or to watch the sunset at El Matador? Your library card perks just might get you in for free.

Here’s how it works: All 1,184 public libraries in the state will receive at least three California State Library Parks Pass hangtags that’ll nab you free vehicle day use entry at most California State Parks. You’ll use your library card to check out the hangtag and then, after a specified number of days, return it when you’re done.

It’ll be up to each library branch to sort out how to distribute the passes, so you’ll want to contact your local library to figure how their process will work—though maybe wait a little bit, as the three-year pilot program is just starting to circulate passes on a rolling basis this April and May.

The pass won’t get you into state parks (like museums) that require per-person admission, but it is valid for one passenger vehicle (with up to nine people) or motorcycle at sites that would otherwise charge around $3 per hour or $8 to $12 for the day to park. And it also won’t work at every location; of L.A. County’s 25 state parks, the pass is valid at about half of them. Most notably, it isn’t accepted at Dockweiler, Point Dume, Santa Monica and Will Rogers State Beaches, as well as Castaic Lake State Recreation Area and Will Rogers State Historic Park.

Here’s a full list of all of the L.A. County locations that will accept the California State Library Parks Pass: