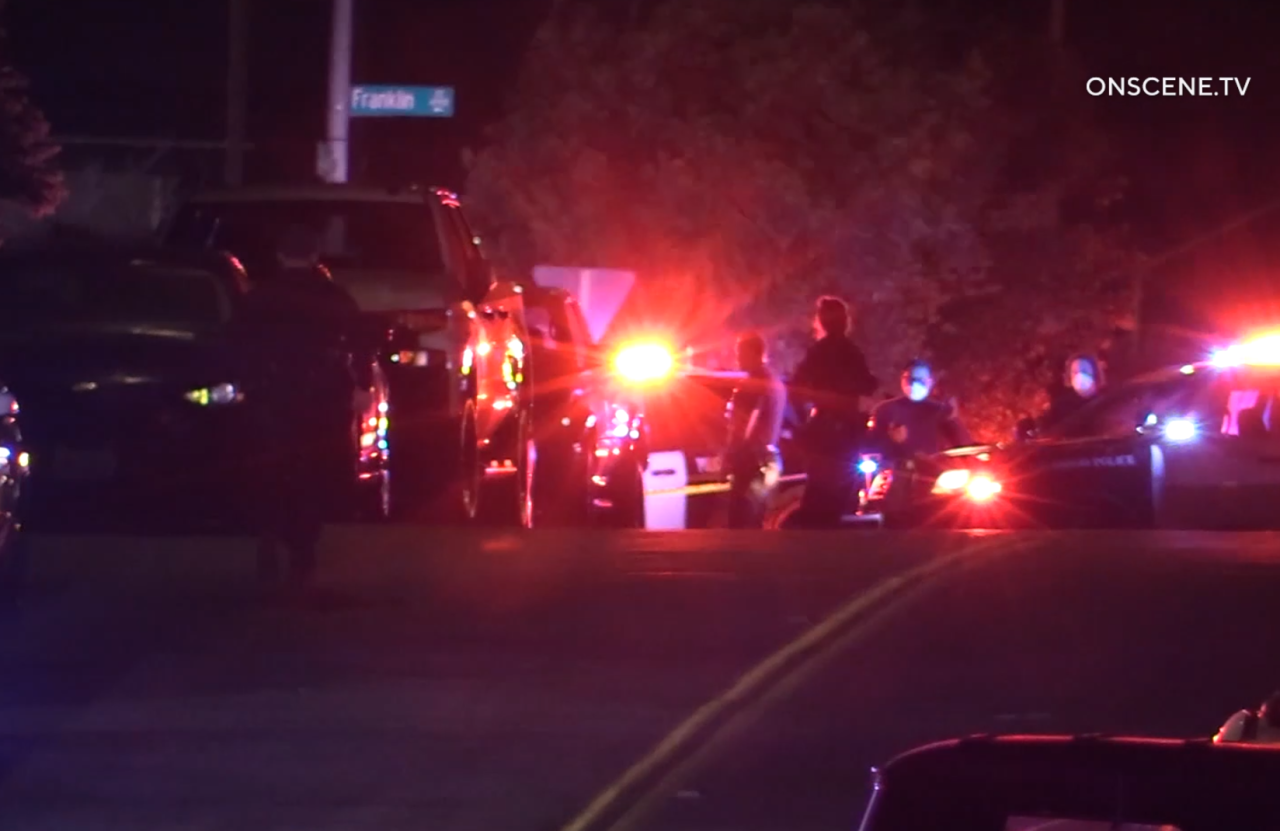 At approximately 2:15 a.m., police responded to reports of a shooting behind an apartment complex in the 300 block of S. Willie James Jones Ave. Upon arrival, officers found a 31-year-old woman dead with multiple gunshot wounds and a 12-year-old boy with at least one gunshot wound to his right leg, Lt. Steve Shebloski said.

The child was taken to a nearby hospital with non-life-threatening injuries, police said. A 32-year-old man was also found with non-shooting-related injuries to his upper body and face and was transported to a hospital for treatment.

A 22-year-old man and a 24-year-old man were taken into custody by police in connection to the shooting, Shebloski said. The 22-year-old was found with a gunshot wound to his wrist and was transported to a nearby hospital with non-life-threatening injuries.

The 22-year-old was identified by police as Alex Galvan, who was taken into custody on suspicion of committing the shooting. Police are still in the process of determining the role the 24-year-old suspect played in the shooting. The two male suspects are believed to be brothers, authorities said.

Galvan will be booked into jail on suspicion of murder and other related charges upon his release from the hospital, Sharki said.

Police are also searching for a person of interest who fled the scene and is described as an Asian male in his late 20’s or early 30’s. It was not immediately clear if that person was a suspect or a witness, according to SDPD.

The exact circumstances that led to the shooting are still under investigation, but authorities believe a physical altercation broke out between Galvan, his 24-year-old companion, possibly a third male and the 32-year-old father. Shortly after that, the 12-year-old boy and his mother came upon Galvan and his companions in the parking area of the apartment complex when the woman was shot multiple times along with her son, Sharki said.

Homicide investigators were still at the scene of the shooting as of 9:30 a.m. Saturday and asked residents to avoid the area while they continue to gather information. There is currently no public safety risk in the area, Shebloski said.

Police have identified the woman killed in the shooting. She was described as a 31-year-old Asian woman. Her identity will not be publicly identified at this time pending family notification, authorities said.