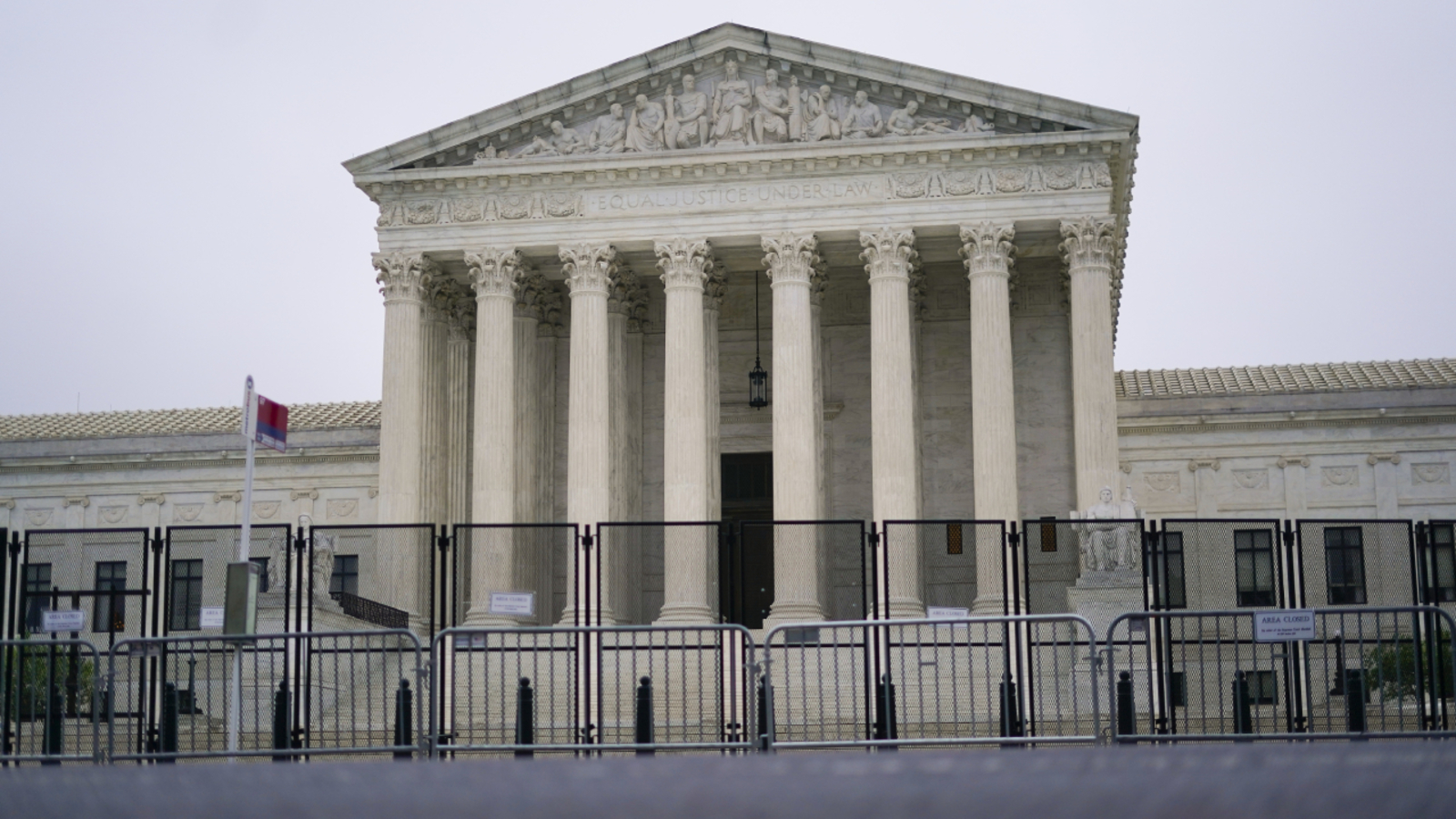 LOS ANGELES (KABC) — Thousands of people are expected to take to the streets across the Los Angeles area on Saturday as part of a nationwide effort to protect abortion rights as the Supreme Court appears poised to overturn the landmark abortion rights decision Roe v. Wade.

The Women’s March Foundation says it has received more than 50,000 signups for the “Bans Off Our Bodies” rally at 10 a.m. outside Los Angeles City Hall.

The rally, which has been planned for months, gained a new sense of urgency at the beginning of May following a leaked Supreme Court draft opinion written by Justice Samuel Alito that revealed the court privately voted to overturn Roe v. Wade.

Rallies are planned across the U.S., including several locally:

— at Harvey Milk Promenade Park in Long Beach at 10 a.m.;

— at Malaga Cove Plaza in Palos Verdes Estates at 10 a.m.;

— at Foothill and North Indian Hill boulevards in Claremont at 1 p.m.;

In Orange County, organizers are expecting between 4,000-5,000 attendees at a 10 a.m. rally at Centennial Park in Santa Ana. Speakers will include Lt. Gov. Eleni Kounalakis and Rep. Katie Porter, D-Irvine.

The group Rise Up 4 Abortion Rights has protest rallies scheduled for 41 U.S. cities, including two in Los Angeles, and one in Orange County.

In each case the Rise Up rallies will include a march to join “Bans Off Our Bodies” events nearby.

The Rise Up rallies are set for: