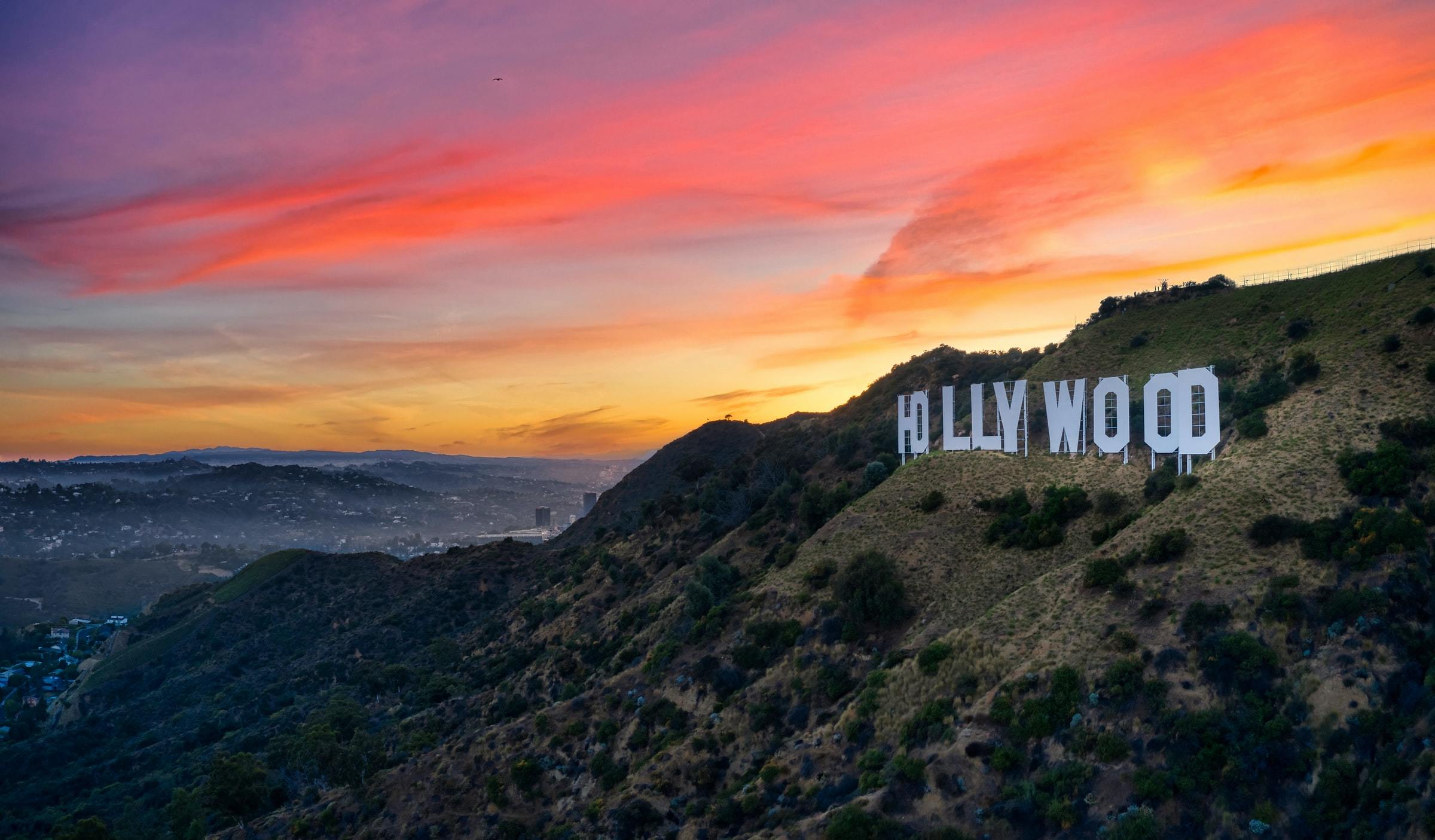 The Hollywood Sign is getting a temporary makeover this week, and unlike the short-lived “HOLLYWEED” and “HOLLYBOOB” pranks, this one’s totally permitted.

Mayor Eric Garcetti announced the transformation on Sunday night and credited it to a partnership between the City, the Rams, the Hollywood Chamber of Commerce and the Hollywood Sign Trust.

“What a day in Los Angeles—the Rams are Super Bowl champions,” Garcetti said in a statement. “This town has the best teams and fans in the world, and we can’t wait to show off our L.A. pride with a display that only Hollywood could deliver. Go Rams.”

The mayor’s announcement also noted that the Department of Transportation, Bureau of Streets Services, the Department of Recreation and Parks, and the Los Angeles Police Department will be stationed by the sign to monitor and control vehicle and pedestrian traffic. And as is always the case with the sign, it’ll only be viewable during the day, with no nighttime lighting.

As of Monday morning, the transformation appears to be going letter by letter, with a sort-of-camouflage tarp being draped over each existing letter. Assuming the pattern keeps up, you can expect some bits of interim nonsense like “RALLYWOOD,” “RAMSYWOOD” and the very drawn-out “RAMSHOOOD.”

While we’re on the topic of letter combinations, though, we can’t help but wonder why other recent championship teams haven’t gotten the sign treatment. Here’s hoping we see “GO DODGERS” or “GO LAKERS!” in the near future.