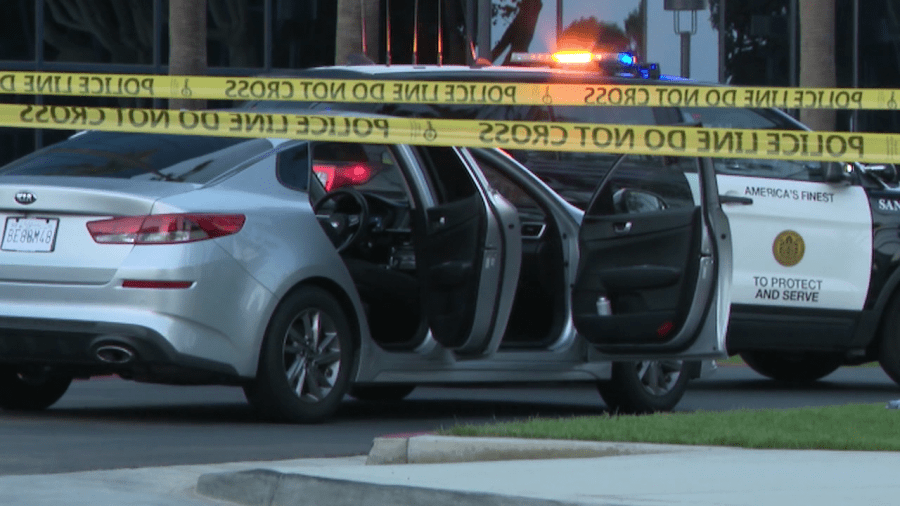 SAN DIEGO (CNS) – A 17-year-old boy accused of fatally shooting a woman while he and the victim were in a car near University City was arraigned Wednesday on a murder charge in San Diego juvenile court.

The teen, whose name has not been disclosed due to his age, is accused in the Sept. 10 slaying of 19-year-old San Diego resident Irene Salgado-Aceves.

San Diego police received a call just before 6 p.m. Friday indicating someone had been shot inside a vehicle, according to SDPD Lt. Andra Brown.

Police say Salgado-Aceves was shot while she, the teen accused of killing her, and a third person were in the car heading westbound on Miramar Road near Interstate 805.

Officers found Salgado-Aceves a short distance away in University City, sitting in the front passenger seat of the car with a gunshot to her upper body, Brown said. She was taken to a hospital, where she was pronounced dead just after 6:15 p.m., according to the lieutenant.

The 17-year-old was arrested and a gun was found inside the vehicle, Brown said. Police have not disclosed a suspected motive for the shooting.

Following his initial juvenile court appearance, the boy remains in custody and prosecutors will be asking to have the case transferred to adult court, according to a spokeswoman for the San Diego County District Attorney’s Office. He’s due back in court Nov. 10.