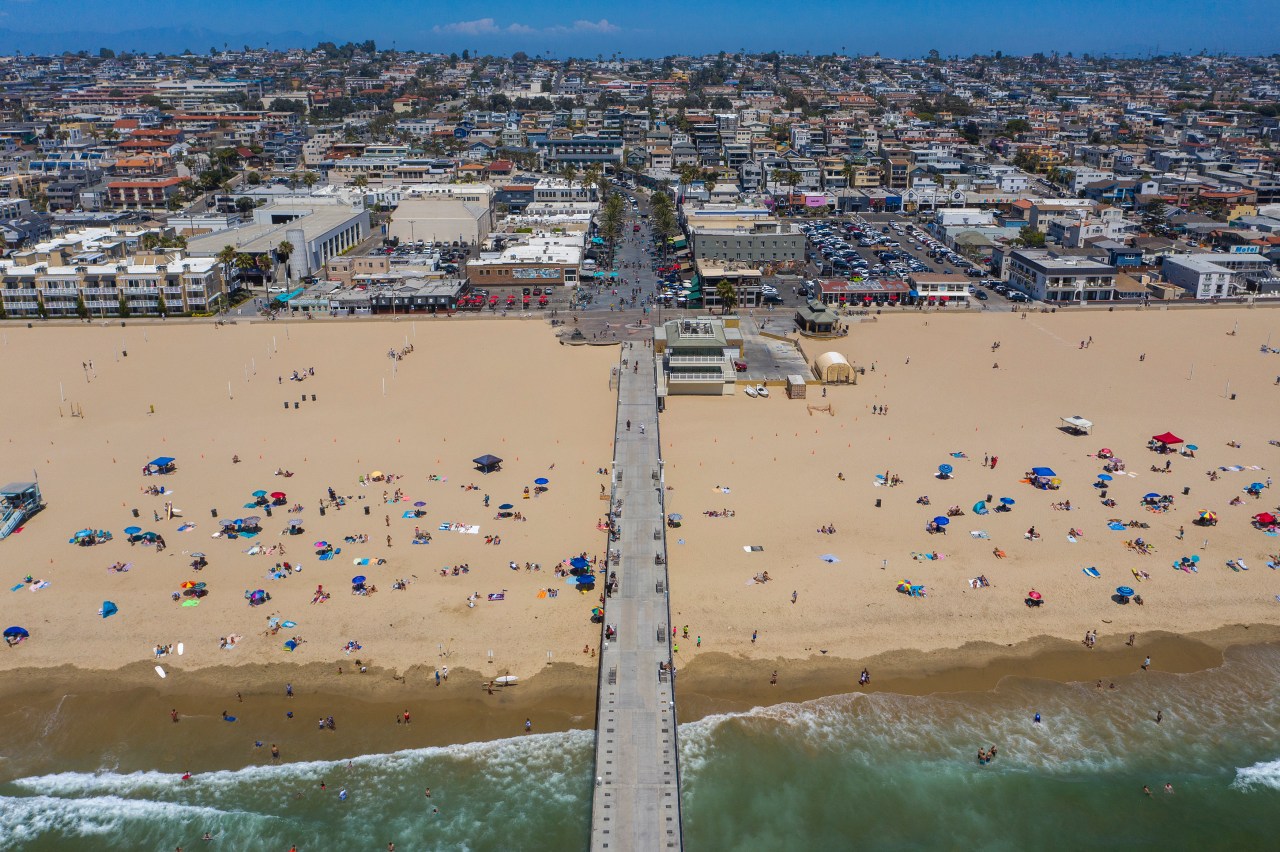 The following areas on Thursday saw their hottest daily high for April 7 since 1989, according to the National Weather Service in Los Angeles:

The scorching weather is expected to continue Friday, but a cool down is coming, meteorologists say. The heat advisory for the region expires at 6 p.m., according to NWS.

“There will be significant cooling across the region on Saturday, though temps may still get close to 90 degrees in the warmest valley locations. Another noticeable drop in max temps is expected from Sat to Sun,” the NWS forecast says.

The most sweltering temperatures will likely be in the afternoon, but anyone headed to the beach will feel a bit cooler already due to the sea breeze, forecasters say.