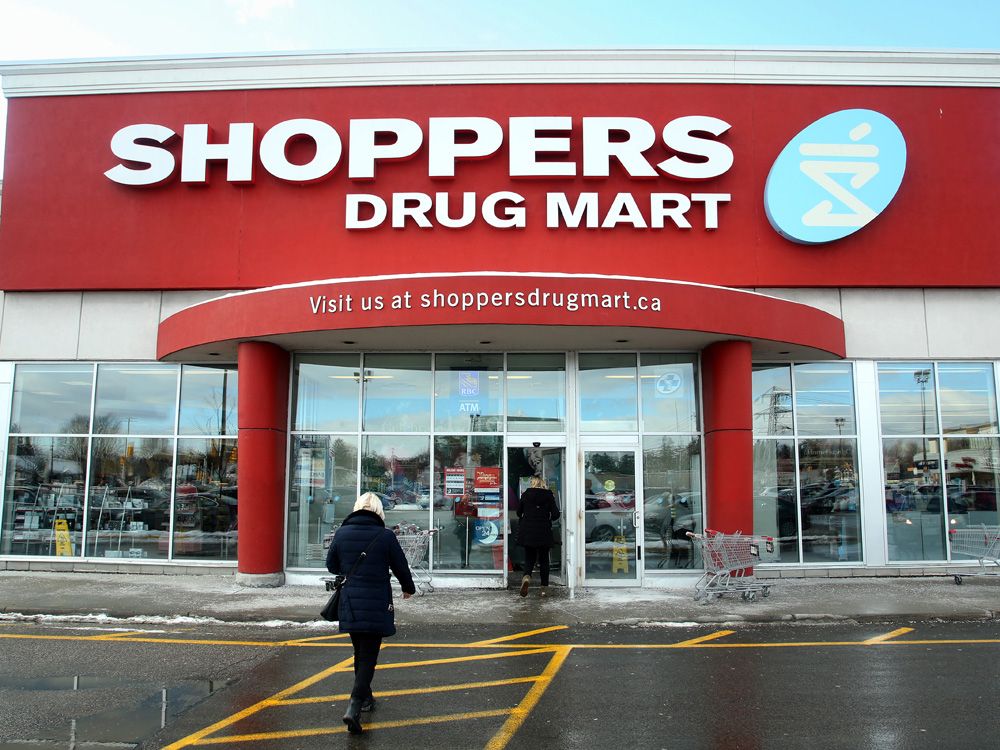 The bonds that tie Canadians to major consumer-facing companies have been eroding over the past decade amid a wider decline in trust for institutions and communication fatigue, according to a report from a major market research firm.

Leger on Thursday unveiled the results of its 2022 Reputation study, which ranks the companies Canadians find most reputable, based on a survey of the opinions and awareness of more than 38,000 people toward 285 companies.

Shoppers Drug Mart came out on top of this year’s list, followed by Sony and Samsung, but the bigger story, according to Leger, was the ongoing decline in the “reputation score” the firm calculates as part of the process, which had been trending down even for top performers.

Dave Scholz, executive vice president at Leger, told the Financial Post that while it would be convenient to blame the pandemic for the shift, it is a trend his firm has noticed for the better part of a decade.

“We’re seeing a general erosion of what we (call) ‘reputation’, and trust is a component of that,” Scholz said. “We’re seeing across the board people aren’t believing what they hear. They’re not as connected as they once were and a large part of that comes from misinformation, disinformation, our new anger with the media to a certain degree … (and) our fatigue when it comes to communication.”

Scholz added that these factors are all working in tandem to make Canadians less connected with companies — they don’t necessarily dislike them so much as report feeling less enthusiastic or less positive.

While the list is predominately made up of international names, Shoppers and Canadian Tire have had long runs in the top 10.

Scholz attributed their ability to stay on top to the patience Canadians have shown toward familiar names during the pandemic, grading them on more of a curve as other retailers were forced to shut their doors. But he warned that as Canada passes the worst of the pandemic, they will again have to prove themselves against the global giants.

“With some retailers and organizations staying open and their employees going to work, (Canadians) tended to ignore things that would normally frustrate us about those organizations,” Scholz said. “As the pandemic is ending, our studies (are) showing that maybe we’re not as willing to put up with stuff that’s frustrating.”

Among the biggest movers was A&W, which saw a significant jump in the rankings as its aggressive advertising campaign focused on sustainability, healthier eating habits and a recognizable spokesperson appeared to resonate with Canadians.

Other companies on the list, such as Google, Sony, Samsung and Campbell’s, have been mainstays due to their powerful brand recognition.

One pandemic trend Scholz noted was a shift within the pharmacare space, where Pfizer’s reputation shot up by 10 points in the past year while AstraZeneca’s fell by seven. Leger’s report attributed the change in perception around these two companies to the ongoing discussion around COVID-19 vaccines.

“For the second year in a row, Pfizer has seen incredible growth,” Scholz said, adding that Bayer AG used to dominate the pharmaceutical category for its over-the-counter aspirin products. “This is the first time we’ve had a truly pharmaceutical brand leading that category.”

For AstraZeneca, the survey marked a major reversal after posting one of the biggest jumps the previous year, a reminder that, as Scholz put it,  “reputation can be fleeting.”

The 2022 edition of the Reputation survey also included a new ranking of sports teams, based only on a respondents’ attitudes toward teams in their local markets.