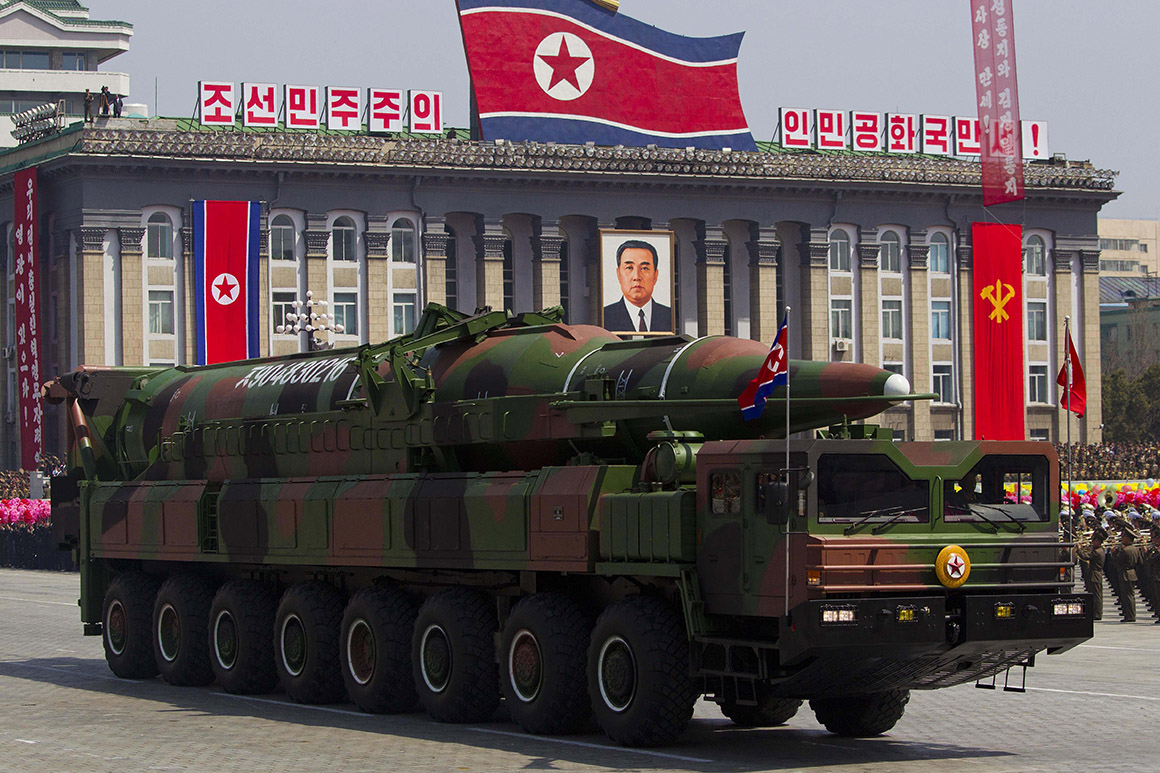 Japan’s Coast Guard confirmed the objects both landed outside Japanese Exclusive Economic Zone in the waters between Japan and the Korean Peninsula. No ships or aircraft reported damage, the Coast Guard said.

The North’s resumption of testing activity is likely an attempt at pressuring the Biden administration over the diplomatic freeze after North Korean strongman Kim Jong Un failed to leverage his arsenal for economic benefits during the presidency of Donald Trump.

Talks between the United States and North Korea have stalled since 2019, when the Americans rejected the North’s demand for major sanctions relief in exchange for dismantling an aging nuclear facility. Kim’s government has so far rejected the Biden administration’s overtures for dialogue, demanding that Washington abandon its “hostile” policies first.