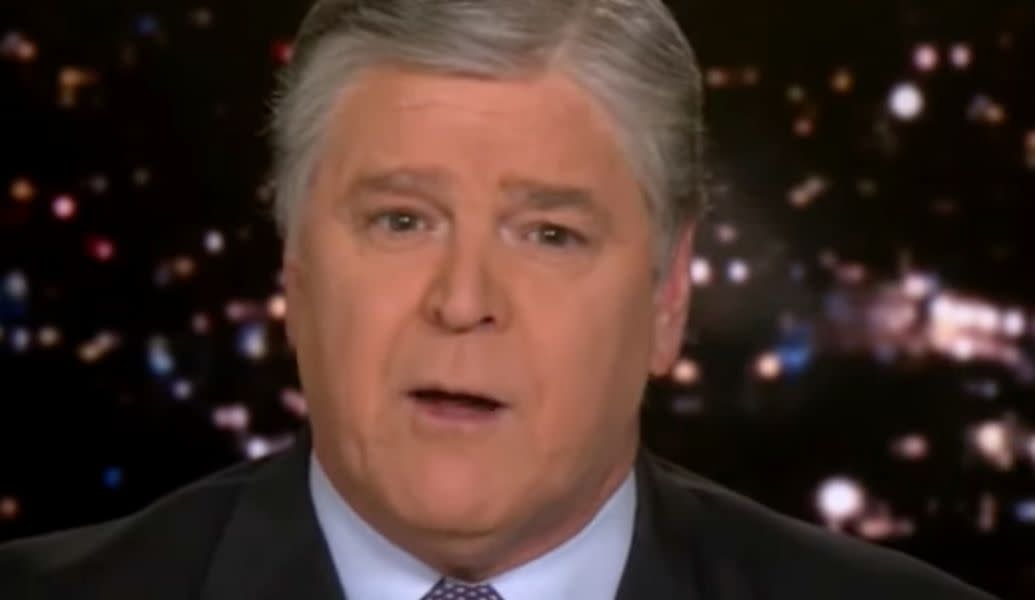 A 6-year-old boy suffered a fractured skull and brain damage when he was accidentally hit by a baseball thrown by a Los Angeles Angels player who was warming up before a 2019 game, according to a lawsuit announced Thursday that blames the injury on the team’s negligence. The lawsuit by the boy’s mother Beatrice Galaz said the team should have more netting along the side of the field and players shouldn’t throw balls during warmups in areas where spectators could be struck, especially when the team is encouraging fans to arrive early to try to meet players. On Sept. 15, 2019, her son Bryson was walking with his father in the first row of stadium seating toward the dugout, where players were meeting fans and signing autographs more than an hour and a half before the game, the lawsuit said.