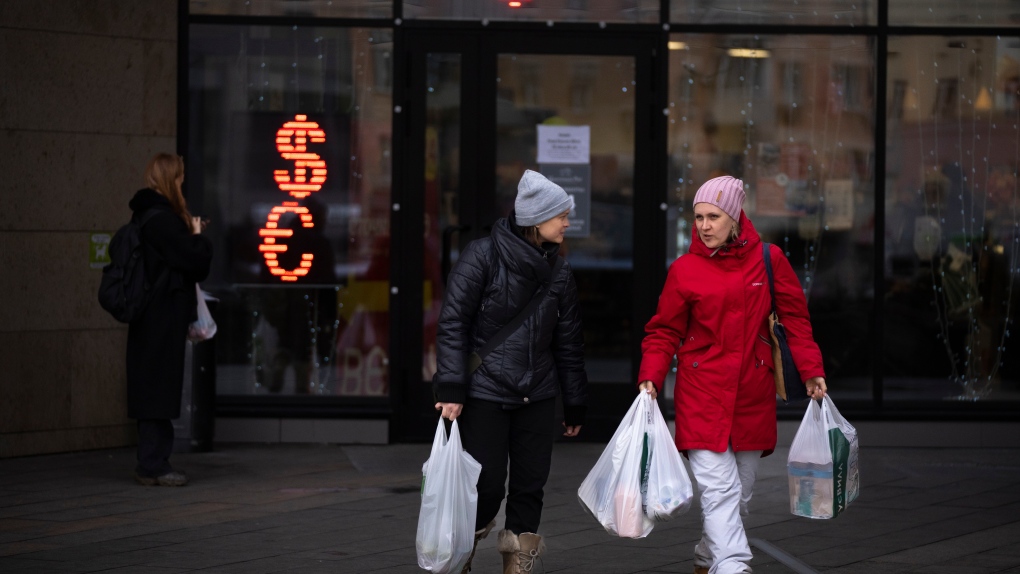 Six weeks after Russia sent troops into Ukraine, the ruble has staged an apparently extraordinary recovery, but all is not what it seems and the exchange rate used in everyday transactions is sometimes very different to the official one.


The ruble’s swift rebound on the Moscow Exchange to levels seen before Feb. 24 is being touted in state media and by some government officials as evidence that authorities have got a firm grip on the country’s finances despite being battered by the toughest Western sanctions ever.


“Our economy appears to be resilient to Western sanctions, the ruble is firming visibly,” a state TV presenter said on Friday.


The ruble rallied past 72 to the dollar on Friday RUBUTSTN=MCX, its strongest level so far this year, heading away from a record low of 121.52 it hit on March 10. Analysts polled by Reuters in late March expected the ruble to trade at 97.50 to the greenback in 12 months’ time.


But anyone who tries to buy foreign currency online at a bank or, illegally, at a foreign exchange booth, or who buys goods and services online denominated in foreign currencies will find the actual rate considerably worse.


And the ruble’s buying power has been sharply eroded as companies hike prices for goods, especially ones produced outside Russia whose future supply is in doubt due to the sanctions.


Since Feb. 24, food prices have soared, taking the year-to-date increase in prices for cabbage and carrots to 85% and 54%, respectively, according to statistics service Rosstat.


Prices of imported goods jumped even higher, with prices for some foreign-made cars more than doubling.


High inflation has been the key concern among households for years as it dents living standards, a fall which will be aggravated by the deepest economic contraction since 2009, a Reuters poll suggests.


A survey by state polling agency VTsIOM from February showed that 64% of people in Russia had no savings.


Emergency capital controls helped the ruble rebound in Moscow where trading volumes dwindled compared to before the Kremlin started what it calls its “special military operation” in Ukraine.


Nobel-prize winning economist Paul Krugman has said the ruble has become a crucial target for Russia to defend, “not so much because it’s all important but because it’s so clearly visible.”


“So defending the ruble, never mind the real economy, makes sense as a propaganda strategy,” Krugman said in an op-ed in the New York Times early this month.


Kremlin spokesperson Dmitry Peskov has shrugged off Western allegations that the firming ruble does not reflect the actual economic situation.


But the currency’s official appreciation comes with risks. It makes selling commodities abroad for foreign currency less profitable since the revenues Russia ultimately gets from such exports are mostly rouble-denominated.


That could put pressure on the already crisis-stricken budget at a time when Russia is cut off from global capital markets and has raised lending rates sharply.


“Further firming in the ruble will tear the budget apart,” said Evgeny Suvorov, economist at CentroCreditBank, adding that ruble gains could deprive the budget of funds needed to support companies, banks and households.


In a sign that authorities are concerned about the ruble appreciation, something that surprised many experts, Finance Minister Anton Siluanov said that his ministry and the central bank were aiming to make the ruble more predictable.


Market volatility has spiked in recent weeks. The supply-demand balance was disrupted as authorities, seeking to cap losses in the rouble, obliged export-focused companies to convert 80% of their FX revenue into rubles, which became the main driving power for the once free-floating currency.


At the same time, demand for FX was artificially suppressed. Russia banned cash purchases of dollars and euros, introduced a 12% commission on buying foreign currency online, and set the maximum amount that an individual could withdraw from their bank account at $10,000 until Sept. 9.


“People grew cold towards forex due to commissions and restrictions on its withdrawal from the country,” said Maxim Biryukov, senior analyst at Alfa Capital brokerage.


The finance ministry told Reuters that the recent sharp strengthening impacted oil and gas revenues but did not pose a risk to Russia’s fiscal policy.


The central bank did not reply to a Reuters request for comment on the ruble rate.


In theory, a stronger ruble could help rein in inflation that is on track to spike to 24%, its highest since 1999, according to analysts polled by Reuters. The central bank targets 4%.


But consumer prices keep on rising due to disruptions to imports and a lack of foreign components, said Gazprombank economist Pavel Biryukov, who forecasts annual inflation at 27% in mid-2022.


Despite remarkable ruble gains on the Moscow Exchange, banks are offering to sell dollars and euros at different rates. On Friday, the largest lender Sberbank SERB.MM was selling dollars and euros online for 79.8 and 85.1 rubles, respectively, compared to an official rate of 76.25 and 83.29.


Some exchange offices are still selling cash forex for rubles despite the official ban, but at a different price.


Within a short walking distance of the Kremlin, an exchange office behind an unmarked door offered to sell cash dollars for 93 rubles and euros for 103 roubles on Thursday.


A man behind bulletproof glass in the office explained the gap between its prices and the ruble rate on the Moscow Exchange by “the need to make some money.”


Russia’s tourism industry also has a different exchange rates for those with enough money to holiday abroad. The euro-ruble conversion rate to buy trips to Turkey was at 85.5 on Friday, according to a Coral Travel agency in Moscow.