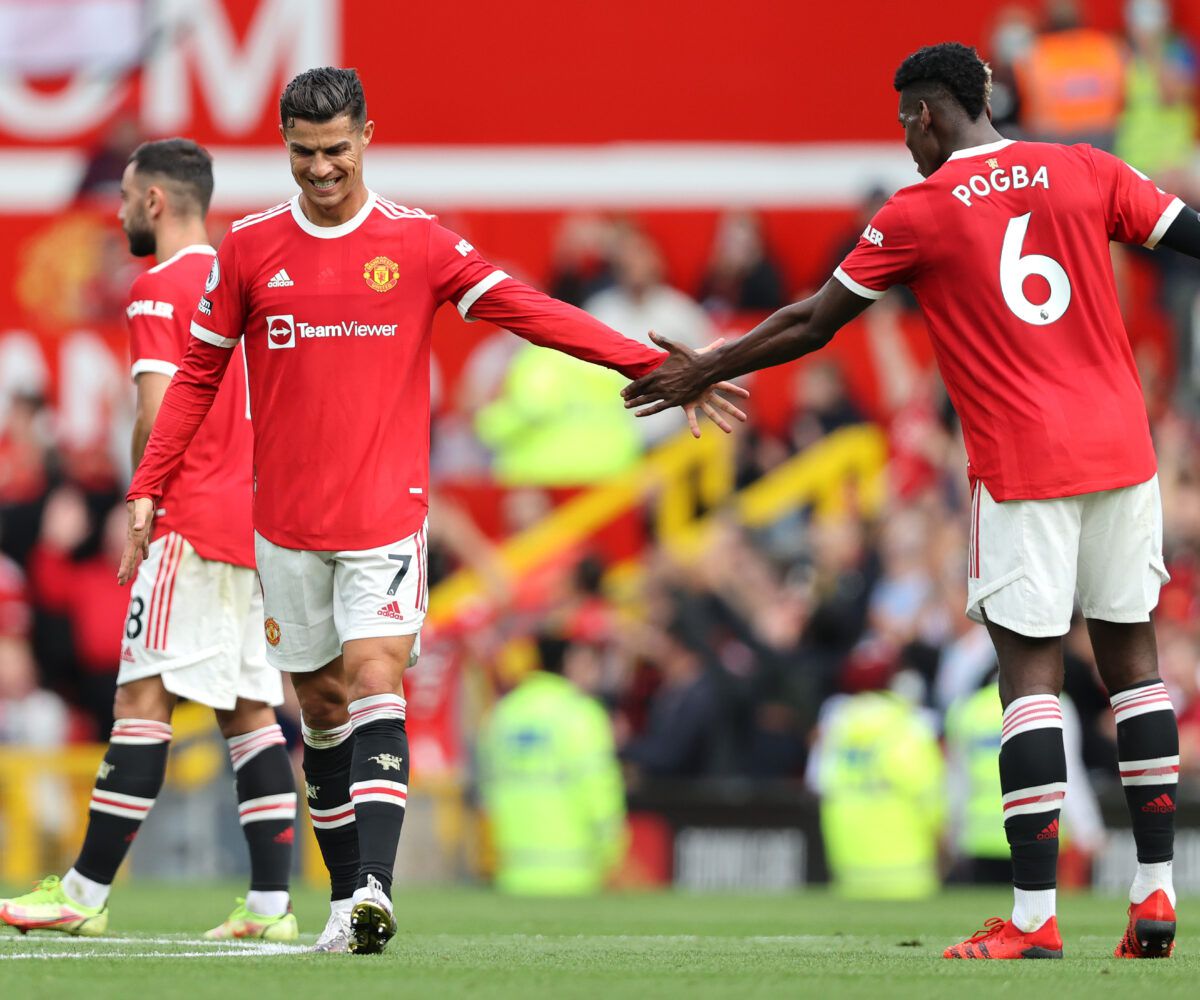 Manchester United suffered a shock 2-1 defeat away to Young Boys in their opening match of the UEFA Champions League on Tuesday.

Returnee Cristiano Ronaldo opened the scoring in the 13th-minute after a delightful cross by Bruno Fernandes.

The Man United marquee signing beat the offside trap before scoring what was his third goal since his return to Old Trafford.

Man United found themselves a man down 10 minutes before the interval as Aaron Wan-Bissaka was sent off for a clumsy tackle on Martins.

The Red Devils were still in control of the game despite the red card, and they would go into the half-time break leading by Ronaldo’s goal.

The second half saw Young Boys take the game to Man United, and they threatened a few times before being rewarded midway through the second half.

It was in the 66th-minute when Moumi Ngamaleu toe-poked the ball into the back of the net to make it 1-1 on the night.

Man United then took off goalscorer Ronaldo for Jesse Lingard in the 72nd minute as they looked for fresher legs in the final third.

However, it was Young Boys who punished the visitors with a stoppage goal through Theoson Siebatcheu to hand the Swiss outfit a 2-1 win on the night.