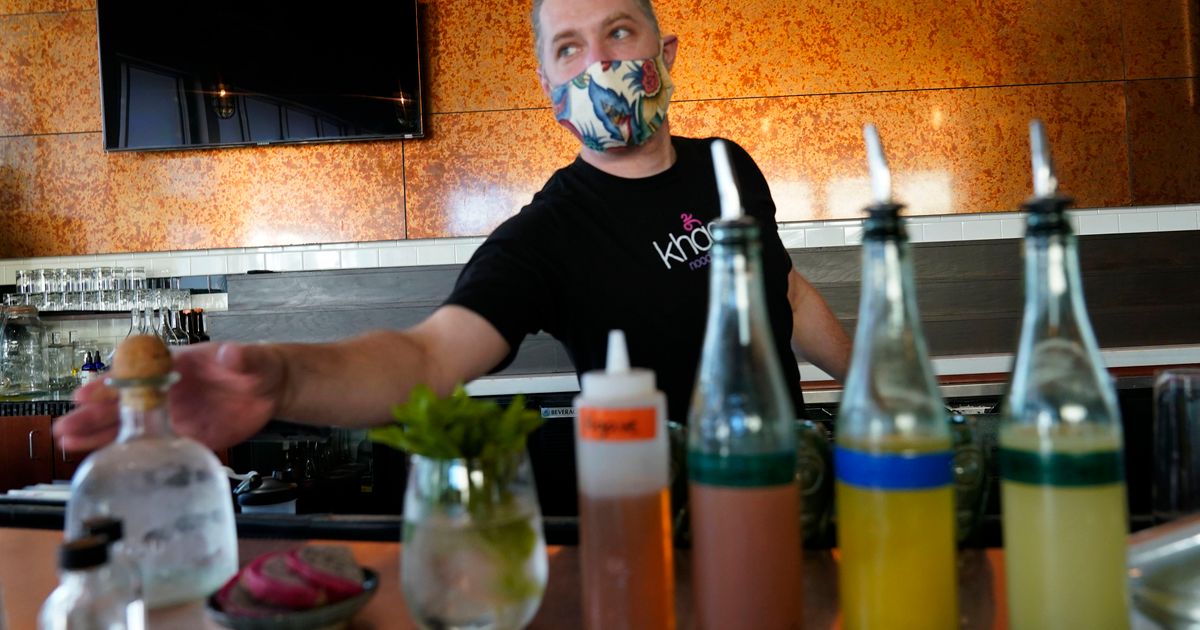 The restaurant industry has been hoping for the return of to-go drinks ever since June of 2021, when a temporary pandemic measure that allowed them expired.

“When the pandemic shut down indoor dining, drinks to go provided a critical revenue stream to struggling restaurants,” said Andrew Rigie, executive director of the NYC Hospitality Alliance, which represents eateries in New York City. Its return will help restaurants in their continued financial recovery, he said, and likely be popular with residents who can “pick up a margarita with their takeout food from their favorite neighborhood restaurants.”

But making the temporary program required a lot of back and forth. Attempts to pass it in the Legislature fell short. In January, Hochul added it to her proposed budget, calling it “the most popular item in my budget.” But in March, the Legislature cut the drinks idea from its respective proposed budgets. Meanwhile, liquor stores across the state worried that their sales would suffer as consumers got their drinks from restaurants—which might be open earlier or later than heavily regulated liquor stores—instead.

The passed proposal includes several limitations on restaurants’ drinks menus. All booze orders have to include a “substantial food item,” according to the budget. Full bottles of liquor or wine can not be sold by delivery, a concession to liquor stores. Beverages must be packed in securely sealed containers and are subject to open container laws. Take-out booze can only be offered during a business’s licensed hours of operation, and prices for drinks must be the same as if they were served table-side. All deliveries have to be received by a customer who is at least 21 and not already intoxicated.

“The passage of ‘to-go’ is a step towards the modernization of the ABC Laws,” said Paul Zuber, Executive Vice President of the New York State Business Council, which represents businesses across the state. Zuber said he was happy to see that the budget also included a provision to create a temporary commission to reform Alcoholic Beverage Control Laws, known as ABC Laws. He said he looked forward to seeing more updates to “the archaic ABC laws” that “hindered the development of the state’s wine and spirits industry, limited job growth, and prevented the expansion of small businesses, including wine and spirits retailers.”

But on Monday, State Sen. James Skoufis said he was not optimistic that the passage of alcohol to-go would spark other alcohol law reforms, such as allowing state distilleries to sell and delivery their bottles directly to consumers, or updating liquor stores’ regulations so they could open on Christmas, for example.

“The whole system is top-down and anti-consumer,” he said.