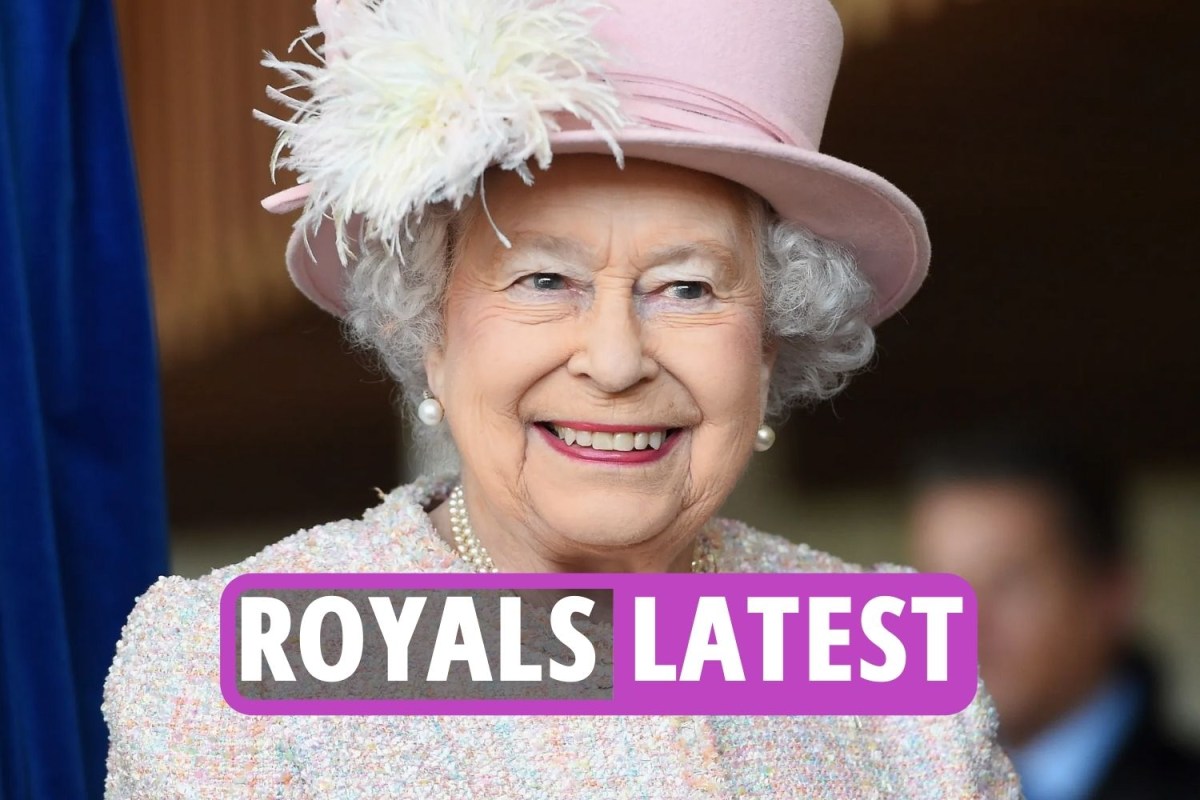 AN URGENT probe has been launched after The Queen’s death plans were leaked by the Welsh Government.

Letters and a security pamphlet marked “official sensitive” were mistakenly emailed to a member of the public by a Welsh government official.

The leak included a letter from a top UK civil servant expressing concern that a news website had disclosed confidential details about procedures for the Queen’s death.

Security guidance was also emailed to a member of the public in error.

The Welsh government is investigating a “potential security breach” but says that no “operational information” was revealed by the leak.

The BBC reported that the correspondence was regarding procedures for the death of the Monarch.

The Welsh government’s most senior civil servant, Dr Andrew Goodall, said in a statement: “Whilst the email did not contain any operational information, it was marked ‘official sensitive’ and should not have been shared.

“We take the issue of information and data security very seriously and this is now being investigated as a potential security breach.

Read our Royal Family live blog below for the latest updates…