PHILADELPHIA (WPVI) — Philadelphia police are asking for the public’s help in identifying two suspects wanted in connection to the murder of a teenager last month.

One of the suspects appears to be wearing a sweatshirt with the name of the television show “Rick and Morty.”

Police say 15-year-old Sean Toomey was shot around 9:12 p.m. on Thursday, March 24 while he was getting water out of a car on the 6200 block of Mulberry Street in the city’s Wissinoming section.

Police said Toomey died from the shooting the next day. 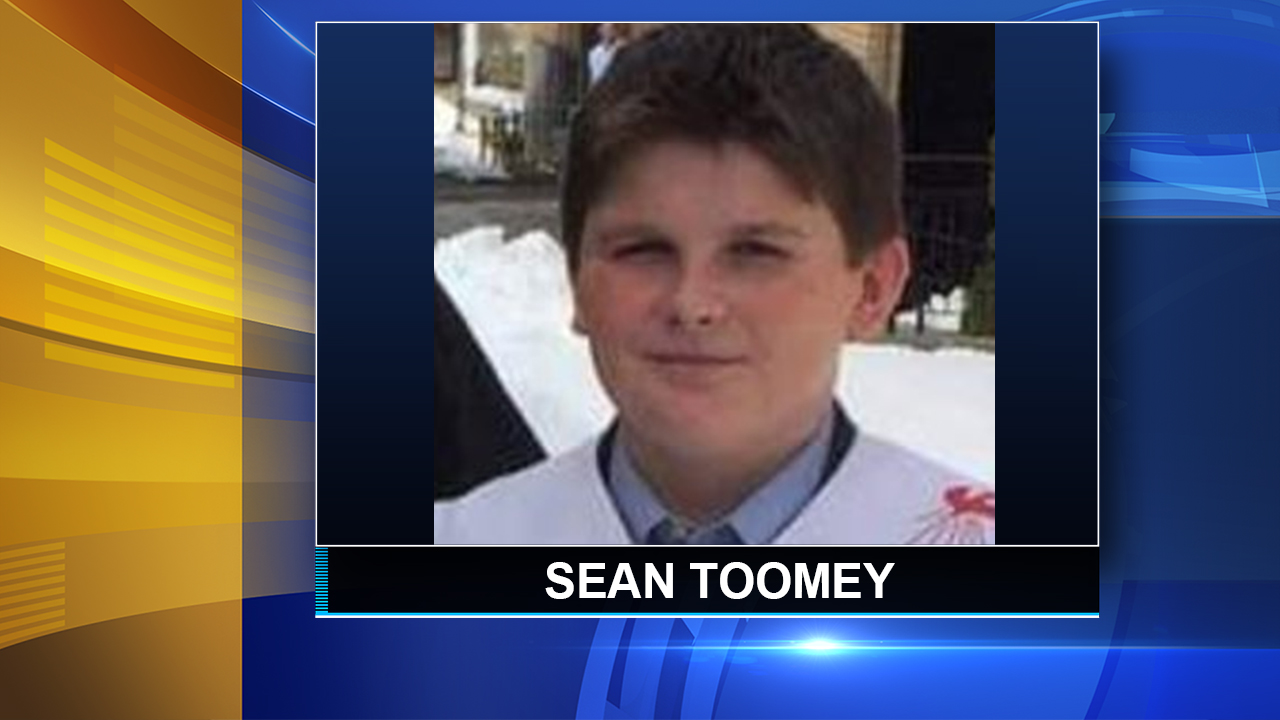 It’s still unclear who shot the teen, but police say two male suspects were seen moments earlier pulling on a woman’s car door across the street.

That woman called her boyfriend for help, and by the time that boyfriend got outside, police say the two suspects ran off.

At some point during the incident shots were fired, but police have ruled out the boyfriend.
“I heard the two pops and I thought it was firecrackers,” said Sean’s father, John. “But it only takes a second to grab some water and get in the house and he wasn’t coming back in. So I got curious. I put my sweatshirt on, and I went outside and I saw him lying on my neighbor’s lawn.”

The Philadelphia Fraternal Order of Police Lodge 5 and Custodes Pacis are offering an $11,000 reward for any information leading to the arrest of a suspect.

“Someone out there in the public knows about this shooting and can help police catch this defendant. Identify the suspect, drop a name and we’ll pay you the reward money, today,” said FOP Lodge #5 President John McNesby.

The Toomeys said Sean loved sports, especially the Eagles, and kept to himself. 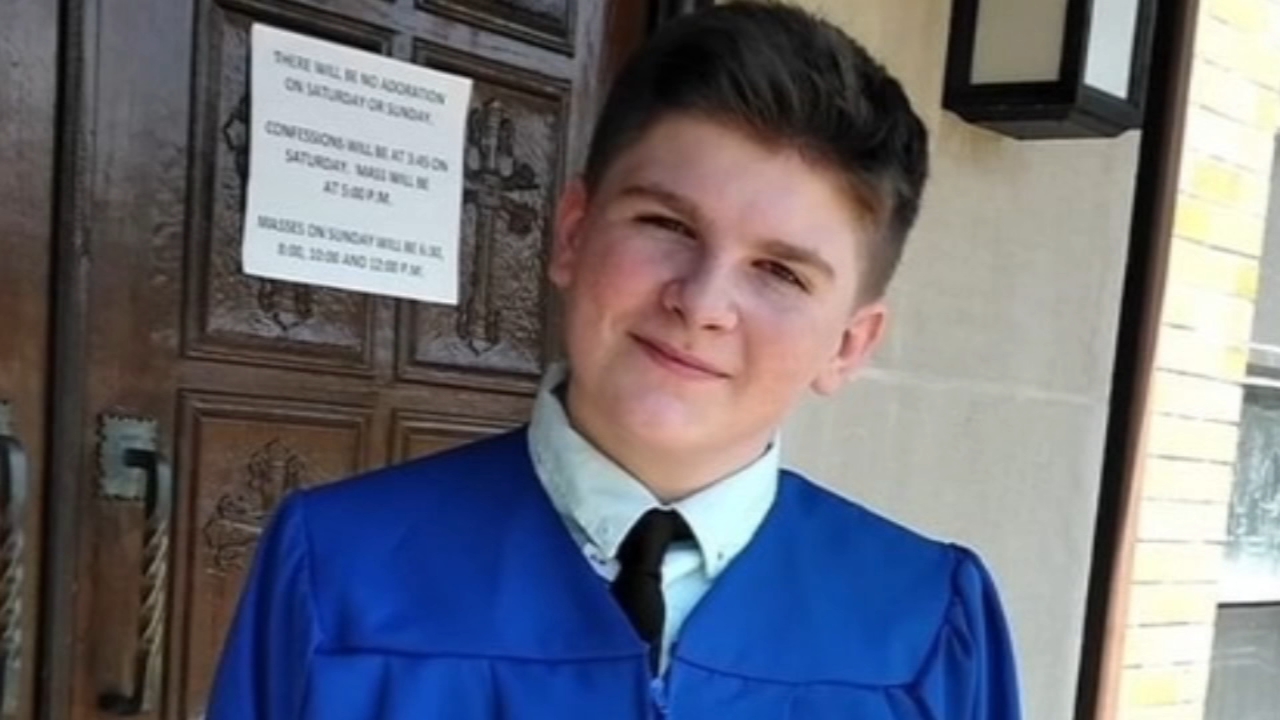 Anyone with information on the case is asked to call police at 215-686-TIPS.