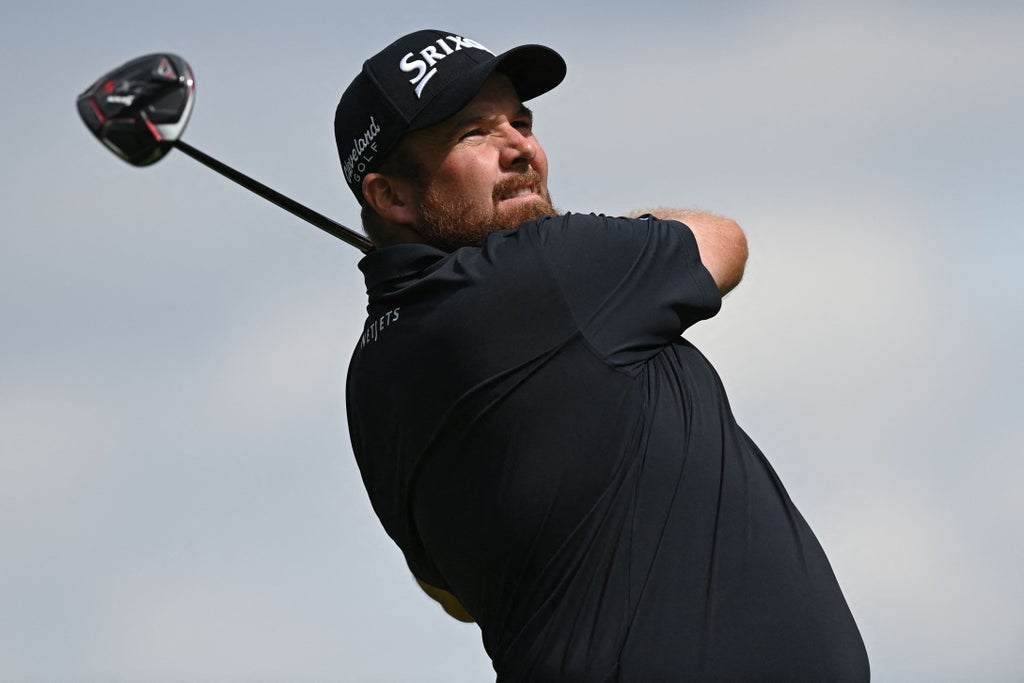 And compatriot Paul McGinley said the former Open champion could go on to follow the feats of Maguire, the Irish golfer who proved the star turn for Europe in the Solheim Cup in winning four-and-a-half of a possible five points.

He told the Irish Independent: “The bottom line is that winning Ryder Cups generally comes down to the top players having great weeks, and our top players at his moment are Viktor Hovland, Jon Rahm, Rory McIlroy and Paul Casey. Those are the four guys you are looking to.

“Certainly, three of those four will play all five sessions and to get a big haul from those guys over the week is going to be the key to whether we win the Ryder Cup or not.

“That’s what it boils down to. Somebody going out and grabbing four-and-a-half points like Leona Maguire did in the Solheim Cup, where a couple of other players also won three points.

“You need two or three players on the team getting the points and sometimes it’s a rookie, as we saw with Leona. That’s going to be the key to it, and maybe it’s going to be Shane.”