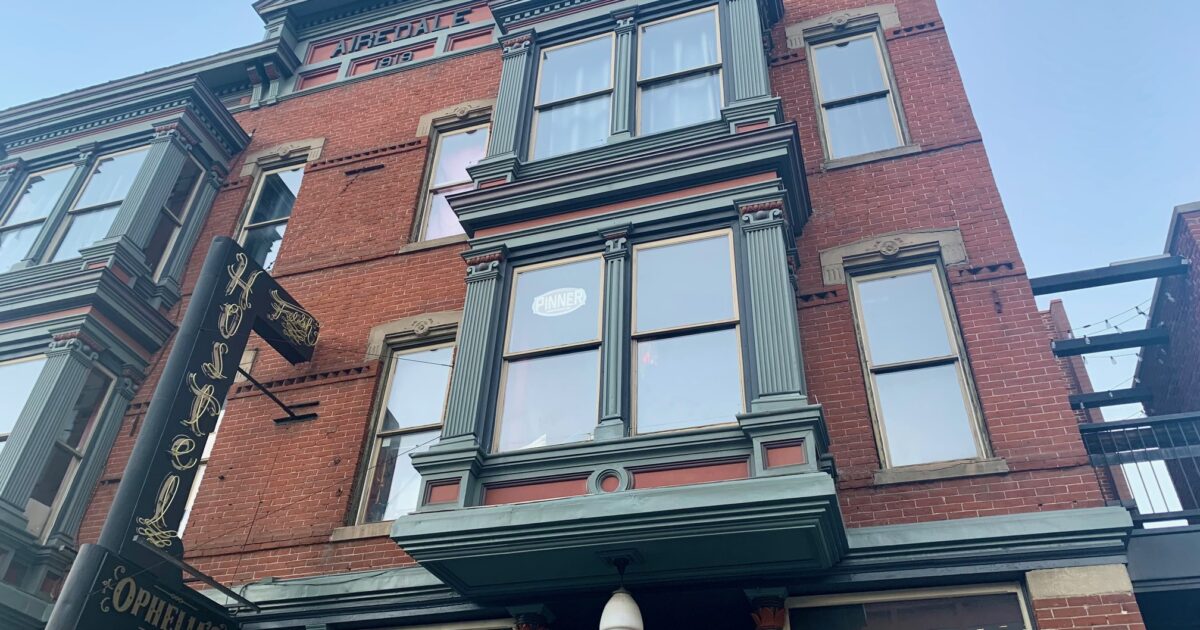 The Ballpark brothel turned restaurant and music venue had been closed for renovations.

Ophelia’s Electric Soapbox will reopen this month. The Ballpark restaurant, bar and music venue is slated to open its doors April 13 after being closed for more than two years.

“After two years of imposed live music celibacy, O’s is ready to rock hard and DTF !! (Down To Funk),” the restaurant announced in a press release Wednesday.

The “gastrobrothel” first shut down in March 2020, but its owners have considered reopening a number of times throughout the pandemic. Last December, a press release announced that Ophelia’s planned to reopen in the spring of 2022, explaining that owner and chef Justin Cucci has been busy renovating the space.

“Ophelia’s is one of Denver’s great gathering places,” Cucci said in a statement. “Its dynamic spirit — with friends enjoying great food, drink, and live music amid its boudoir-style décor — has been sorely missed. We’re excited to open our doors again for exceptional evenings out.”

Ophelia’s is one of the six restaurants under Cucci’s Edible Beats umbrella. Other Edible Beats concepts include Linger, Vital Root, Root Down, El Five and Root Down DIA. Since opening in 2015, Ophelia’s Electric Soapbox has hosted live music, comedy shows and parties in its venue space, where it also serves an eclectic lineup of brunch, dinner, happy hour and late night food.

The restaurant and venue make up the ground floor and basement of the Airedale building, an 1889 Victorian brownstone listed on the  National Register of Historic Places. For over a century, the building housed a hotel and flop house on its top two floors, which now operate as Hostel Fish. The lower floors have historically operated as an adult book store, a peep-show parlor and a brothel. Ophelia’s pays homage to the space’s sultry history with sex-positive themed décor and branding.

While the restaurant isn’t set to reopen until April 13, performances will return to the 8,000-square-foot venue on April 7, beginning with a show by Aron Magner of the Disco Biscuits. You can purchase tickets to upcoming Ophelia’s shows online.