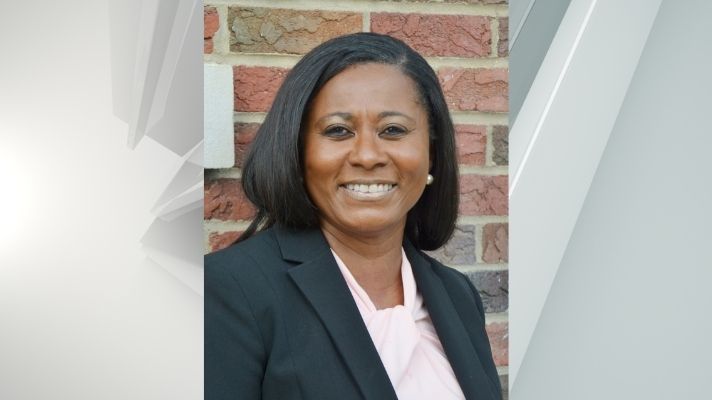 Dr. Juliette Pennyman was appointed by the school board Tuesday evening. Previously, she was the assistant superintendent of a school district in Western Pennsylvania.

Dr. Pennyman earned her doctorate in education from the University of Pennsylvania. Over the last decade she has served as an educational leader in Philadelphia, Reading, Pa., and Rochester, N.Y., where she was the chief of schools from 2012 to 2014.

She will take over the interim role on October 6.