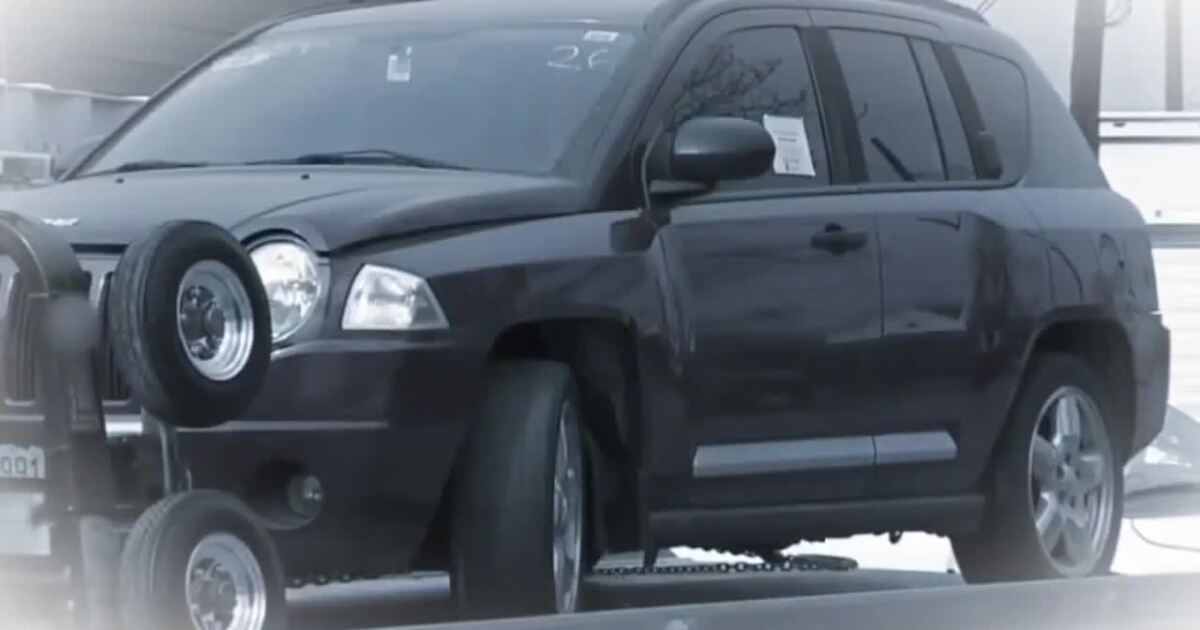 DENVER — Colorado Democratic lawmakers hope a new bill will hold the entire towing industry accountable. Some say these sorts of protections are long overdue, while others say the bill is overreaching and impacts livelihoods.

Denver7 has reported extensively on what many say are predatory practices throughout the state — from lawsuits to court rulings ordering the return of cars. Still, many say the unfair practices have continued.

The bill would crack down on non-consensual tows, like those seen frequently at apartment complexes. It would also ban tows for expired plates and prevent tow companies from keeping cars if someone can’t pay.

Ean Tafoya went to Thursday’s hearing to share his support.

“The tow was super challenging for my father, actually, because he was a plumber,” Tafoya said. “He didn’t have the money to get it out, and at some point you say, “It’s not worth it,” and you abandon it.”

He says his girlfriend was also a victim of a predatory towing practice on a private property.

“When she went to the tow company and went to her community, they pointed fingers at each other, and I think that’s what we run into with injustice all the time, people passing the buck,” Tafoya said.

Tow operator Laura Lewark operates Ski Country Auto Repair and Towing in Frisco. She says the bill is overreaching and impacts companies like hers.

“We do not engage in private property towing,” Lewark said. “It’s a portion of our business that we don’t feel reflects a good light on us, [but] it is a necessary part of the industry. However, it is not a portion of towing that we engage in.”

She says her company does some non-consensual towing in cases of arrests, DUIs and car accidents.

“Those would all fall under this house bill because they are non-consensual tows ordered by a police agency,” Lewark said. “Snow plows cannot plow if there are abandoned vehicles lining I-70, they cannot clear the roadways. So that’s just one example of one non-consensual police tow we would be involved in and be impacted by because of this bill.”

Lewark and other tow operators gathered at the hearing say the bill unfairly groups them with bad actors.

“In any industry, there’s going to be a bad actor — someone who isn’t following the rules — and I acknowledge that, but I feel that this needs to be looked at more thoroughly, with not only private property towers but potentially HOAs and the private property individuals themselves,” Lewark said.

A vote on the bill was laid over until next week while lawmakers finalize several bill amendments pertaining to handicap spaces, private property and Colorado State Patrol.

The Colorado Department of Regulatory Agencies put together a consumer guide detailing what you need to know about private property towing.

Editor’s note: Denver7 seeks out audience tips and feedback to help people in need, resolve problems and hold the powerful accountable. If you know of a community need our call center could address, or have a story idea for our investigative team to pursue, please email us at [email protected] or call (720) 462-7777. Find more Contact Denver7 stories here.