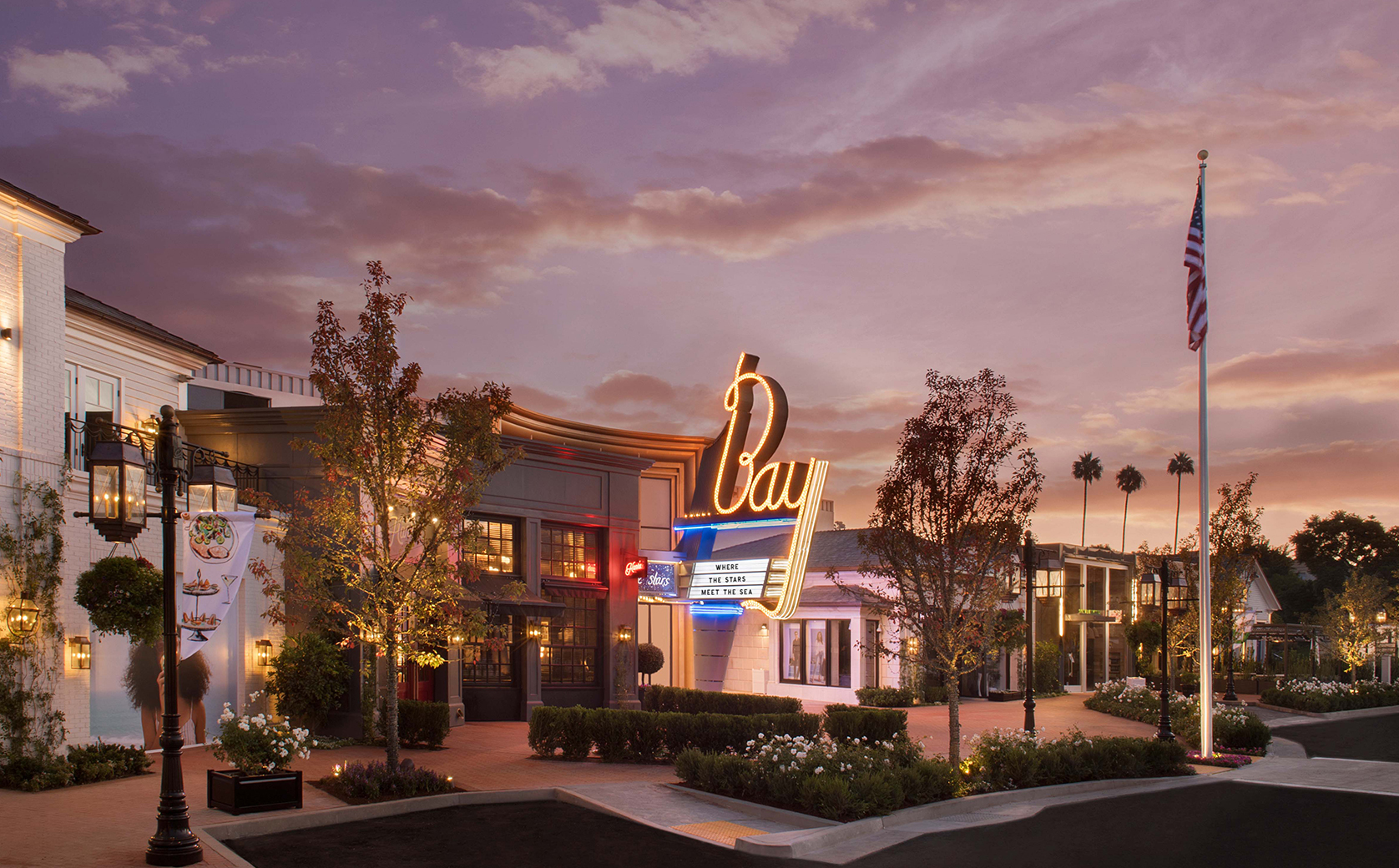 Imagine that instead of sitting on your couch and half-watching a seemingly endless slate of movies on a service that you subscribe to, you could instead put on clothes and go to a physical place where you pay to sit next to strangers and watch a single film. That’s right: Things have come full circle and Netflix is opening a movie theater.

The streaming service announced on Friday that it’ll be taking over the Bay Theater in the Pacific Palisades, and screenings start on October 22. Netflix says it’ll use the Palisades Village theater for a mix of its own movies, 35mm screenings of classic films, premieres and Q&As.

It’s actually not the first cinema in Los Angeles for Netflix: The company bought Hollywood’s single-screen Egyptian Theatre last year for premieres and panels, though it’ll still let American Cinematheque handle some of the in-person programming when the nearly-century-old space wraps up refurbishments in 2022. But at the Bay Theater (named and styled after a cinema from the 1940s that was just down Sunset Boulevard), expect a pretty different approach: The former five-screen dine-in Cinépolis location will now lean heavily on Netflix’s own film library, starting this October with The Harder They Fall and followed by Red Notice and Don’t Look Up.

The Netflix-ified Bay Theater will retain some of the features of its originator, which opened in 2018 with the rest of the Caruso development (that’s the folks behind the Grove and the Americana). There’s a lobby bar, and each reserved, reclining auditorium seat comes with access to in-theater food and beverage service. As for ticket prices, expect most screenings to cost $12 for adults and $10 for seniors and children (popcorn and beverages will be free during the opening weeks). Look out for some free events, too, starting with first-come, first-served free screenings of Vivo and The Mitchells vs. The Machines (tickets available at the box office Oct 18–21 3–6pm), and a to-be-announced series of free movies in the outdoor shopping center’s park.