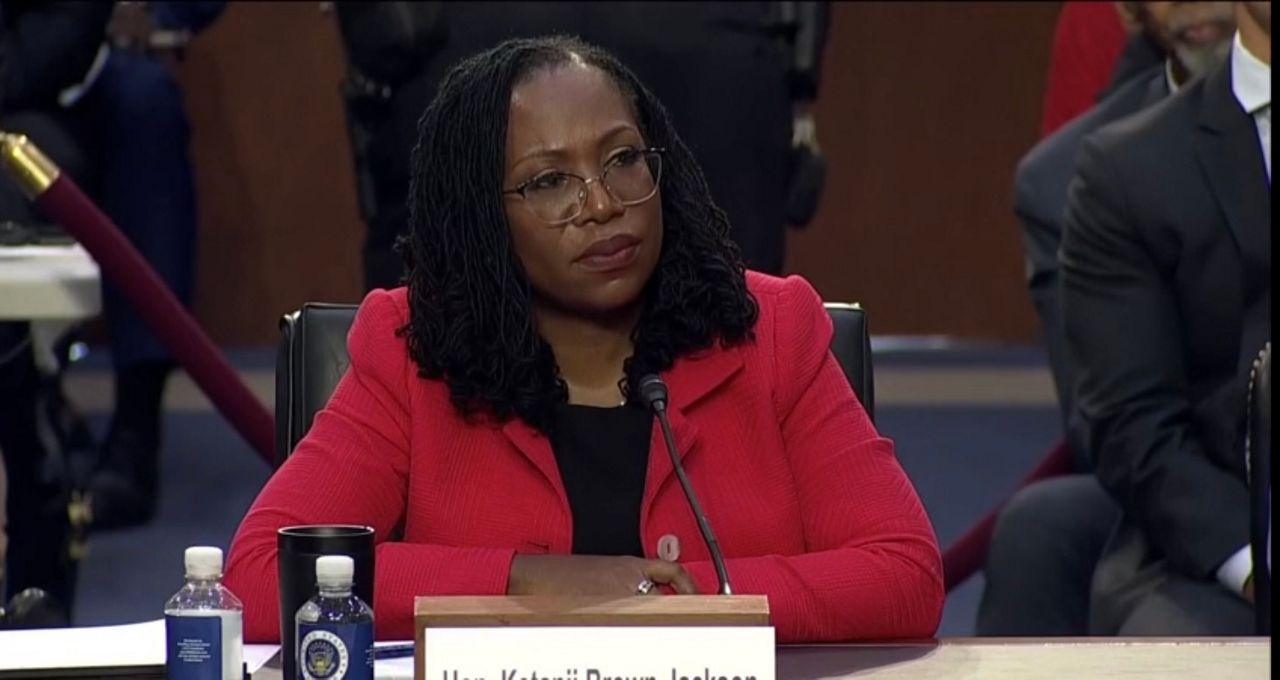 RALEIGH, N.C. — The votes are in and Ketanji Brown Jackson has been confirmed to the U.S. Supreme Court.

On Thursday, Jackson became the first Black woman ever to become a Supreme Court justice and the first former public defender to be confirmed.

In March, Jackson was grilled by senators in her Supreme Court nomination hearing for being a public defender and Deonte Thomas couldn’t believe it.

Thomas also talked about Jackson being the first Black woman to be a Supreme Court justice.

He says having diversity in the court is a good thing, and says he sees too many instances of people trying to twist it as a bad thing.