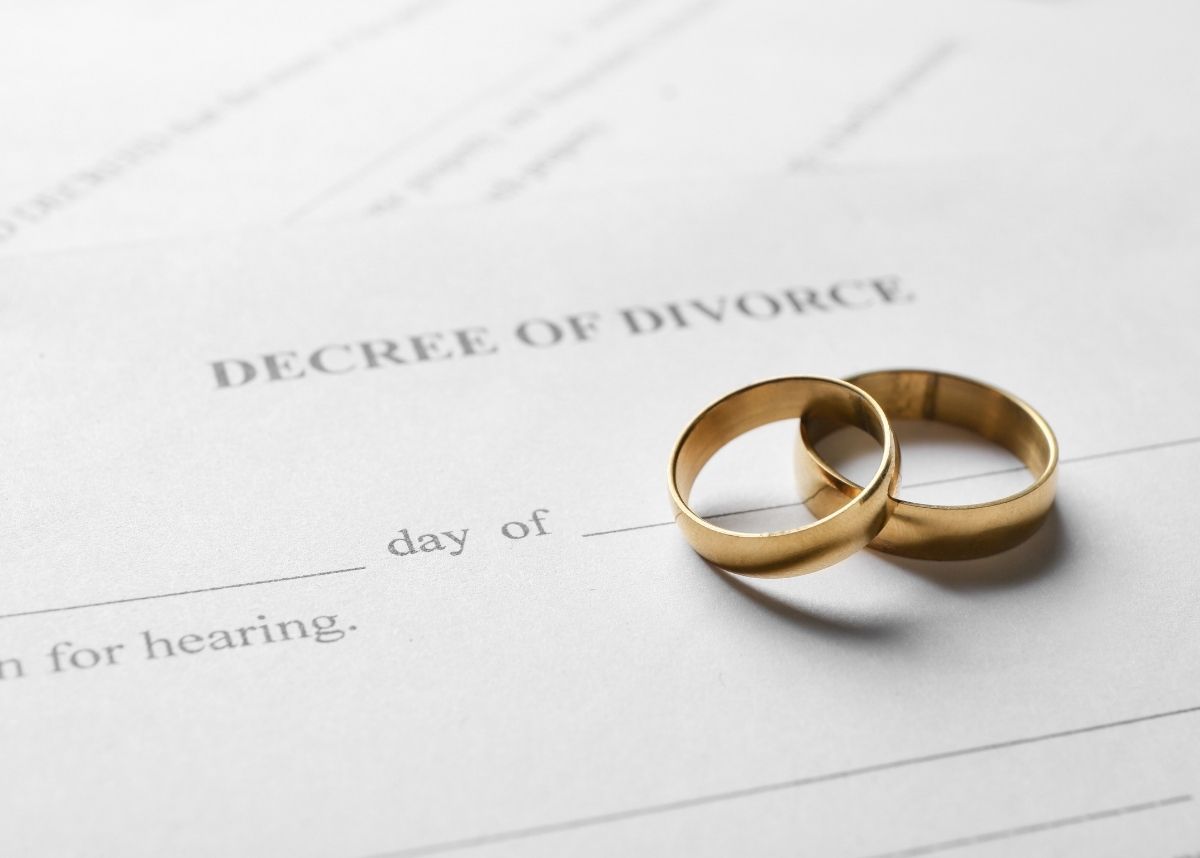 The Gauteng High Court found this week that parts of the Divorce Act are unconstitutional and discriminate against women. Specific parts of the act have now been referred to the Constitutional Court, to confirm whether to do in fact violate the country’s constitution.

Judge Elmarie van der Schyff found Section 7(3)(a) of the act unconstitutional. The section of the act did not allow women married out of community of property, without the accrual system, to benefit from a divorce as to what they contributed to the marriage.

The Divorce Act does not allow court to redistribute assets for couples married out of community of property, without accrual, after 1984. Pre 1984, there were only two legal marriage systems in South Africa.

Judge van der Schyff found that part of the act to have discriminated against women.

The case saw Karen Greyling, the estranged wife of a wealthy farmer bring the matter to court. She took on the Minister of Home Affairs and the Minister of Justice over the act.

Greyling and her lawyers had argued that the act is irrational and has left thousands of spouses entitled to redistribution orders, without a cent. Greyling had also argued that the act traps women in dangerous relationships, as they do not have the finances to leave and live outside the marriage.

In her judgment, Judge van der Schyff stated that “only those who go blindfolded through life” can deny that gender equality has not been achieved.

“The unity of marriage conceals economic disparity because it is, for the most part, during the subsistence of the marriage of no consequence. However, where it becomes apparent on divorce that one spouse’s estate increased because of the other spouse’s contribution while the latter spouse’s estate decreased, the party who received maintenance from the other or whose estate increased because of a direct or indirect contribution by the other, have received what can be described as an unfair economic advantage on the basis of the marriage.”