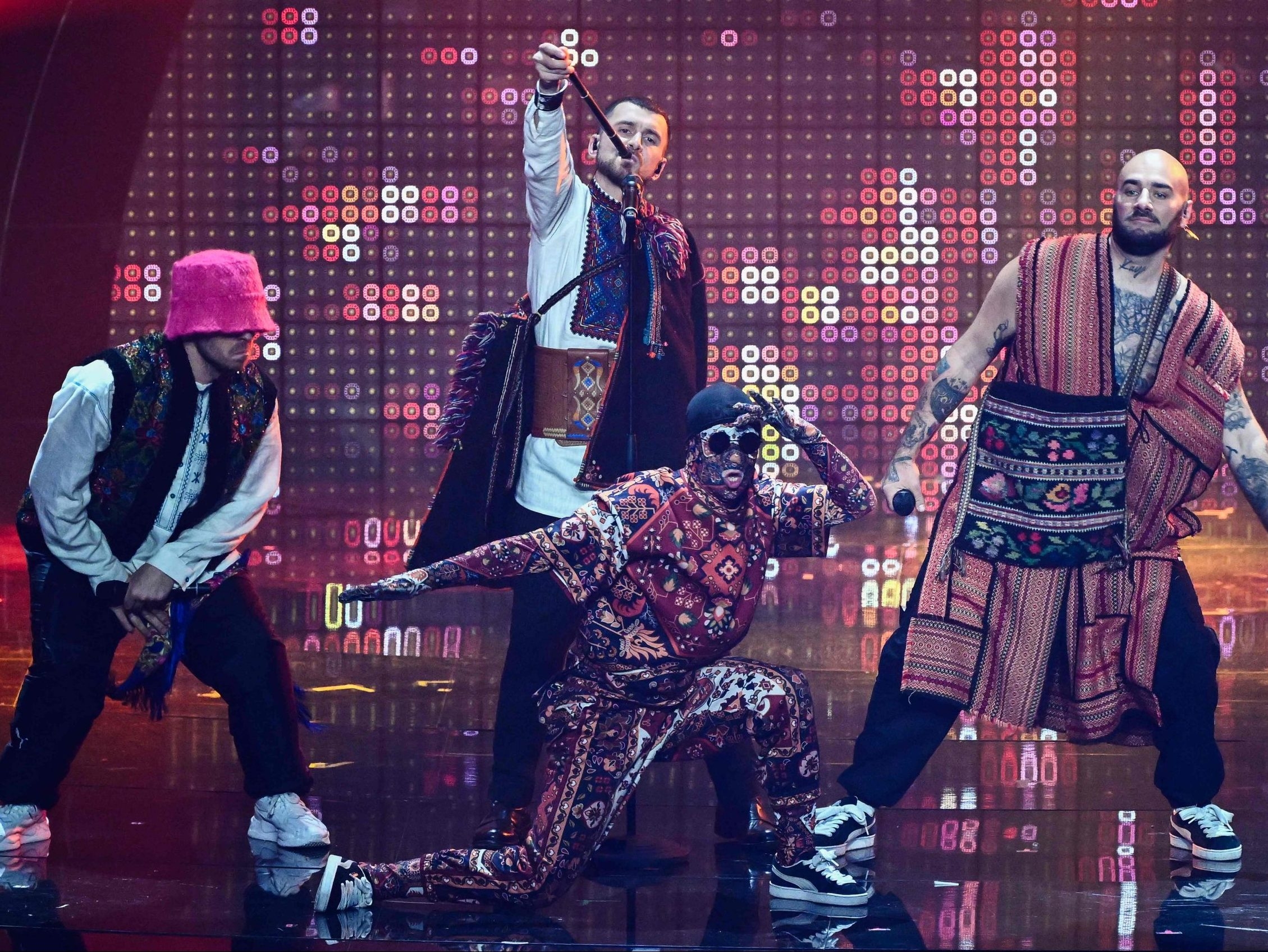 Reviews and recommendations are unbiased and products are independently selected. Postmedia may earn an affiliate commission from purchases made through links on this page.

TURIN — Ukraine’s Kalush Orchestra on Saturday made a plea for the city of Mariupol and its Azovstal plant at the end of their appearance in the Eurovision Song Contest.

“Please help Ukraine, Mariupol. Help Azovstal right now,” lead singer Oleh Psiuk shouted from the front of the stage in the Italian city of Turin after the band performed its song “Stefania.”

Russian forces have been constantly bombarding the steelworks in the southern port of Mariupol, the last bastion of hundreds of Ukrainian defenders in a city almost completely controlled by Russia after more than two months of a siege.

Kalush Orchestra are tipped to win the annual song contest, watched by an international television audience expected to approach 200 million, helped by a wave of public sympathy after Russia’s invasion of Ukraine in February.

Ukraine’s Kalush Orchestra makes it to Eurovision-2022 finals with their song “Stefania.”

The song, gaining in popularity since the start of Russia’s full-scale war, has already been performed by musicians globally. pic.twitter.com/1zhF3fu7X2

In a video address released before the event, Ukrainian President Volodymyr Zelenskyy said he believed the Kalush Orchestra would win.