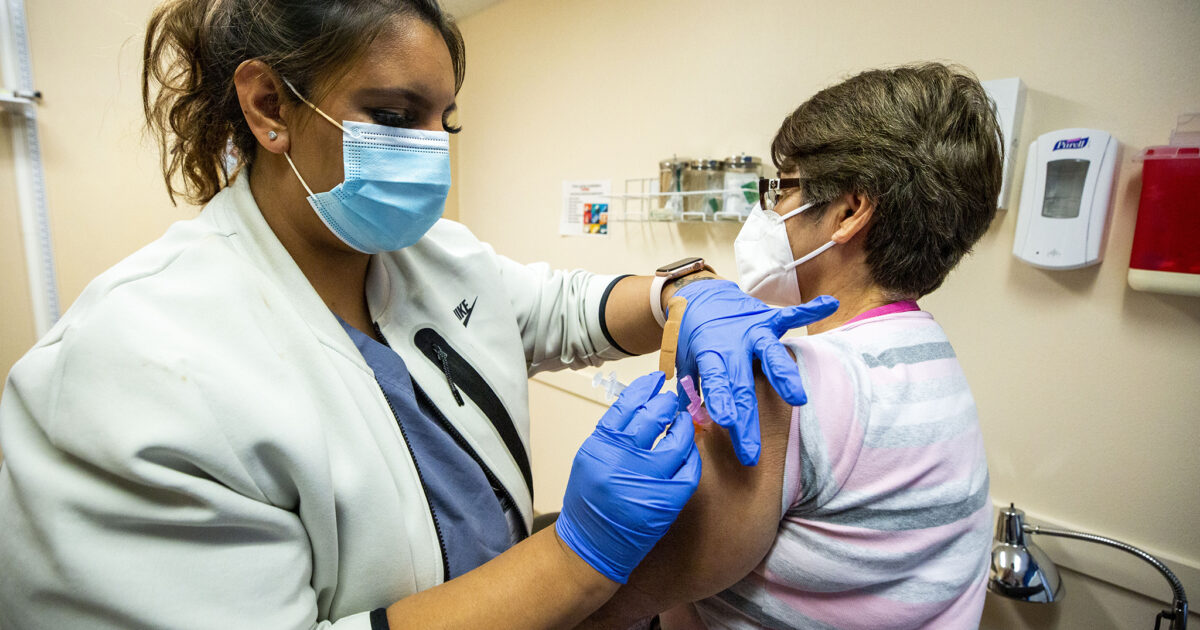 The city wants to give $1 million in loans to the Tepeyac Community Health Center for its ambitious plan to expand to a 24,500-square-foot facility in Elyria Swansea, which would drastically increase the number of people the health center could serve.

The clinic primarily serves Latinos and low-income residents in the city and neighboring counties. It’s been instrumental in helping Spanish-speaking residents, regardless of residency status, get medical services, including vaccines, during the pandemic.

Tepeyac has one clinic on Lincoln Street in Globeville, but the land near its administrative offices at 4725 N. High St. will soon be home to the new expansion project. The facility, which will be near the intersection of 48th Avenue and Race Street, will translate to thousands of more visits, according to its website.

Tepeyac Community Health Center CEO Jim Garcia said the Lincoln Street clinic will continue offering services. He anticipates construction at the new health facility will start next month, and it should be completed by the fall. He said the site should be operational by Jan. 1, 2023.

Above the healthcare facility will be something Denver really needs right now: 150 affordable housing units, with plans to provide retail space to give people access to fresh food and groceries.

“We’re very, very excited about being able to partner with them, knowing that the people who are going to be moving in the new affordable housing will also be able to take advantage of the health services we provide,” Garcia said.

Denver City Council will vote on the loan in the coming weeks.

Correction: A previous version incorrectly said the new facility would be in Globeville, it will be in the Elyria Swansea neighborhood.