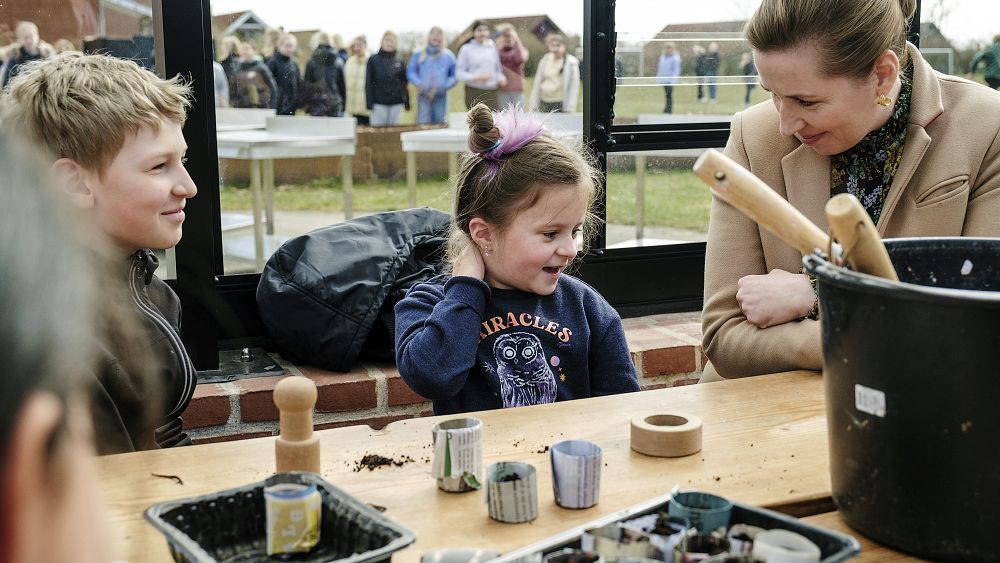 Denmark is planning to build what the country’s immigration and integration minister has termed “Ukraine towns” to accommodate the large number of refugees expected to arrive from the war-hit country over the coming months.

“We are preparing for Ukrainians to be accommodated in some form of Ukraine towns, where there could be child care and education for children in Ukrainian, in which the Ukrainians themselves could participate,” Mattias Tesfaye said in an interview with newspaper Berlingske.

Tesfaye said the number of refugees in Denmark could ultimately reach 100,000, five times more than previously estimated, with that number potentially exceeding 40,000 by Easter, already double the number of Syrians who arrived in 2015.

While the plans are still at an early stage, Tesfaye said that the sites could be located around disused facilities like schools, hospitals, barracks or care homes, with each accommodating hundreds of refugees.

In an interview with the same publication on Friday, Martin Damm, chairman of the Danish municipalities, said that with so many Ukrainians arriving right now it was not possible for the Danish welfare system to absorb all of them in the normal way, hence the search for other solutions.

“It is not an optimal solution, but it is a possible solution,” he said, adding that when Syrian refugees arrived a few years ago there were around 30,000 in two years. “If we are to have 100,000 in 12 weeks, it presents some other challenges,” he said.

Denmark has traditionally had a restrictive migration policy and Tesfaye has previously stated his desire of having net zero asylum seekers coming into the country.

Earlier this week Denmark’s government said that it was interested in a “fast-track” scheme that would speed up the pathway for Ukrainian refugees to join the local labour market.

Nearly 19,000 Ukrainians have applied for a Danish residence permit since the conflict in Ukraine began, with more than 2,600 having been granted.