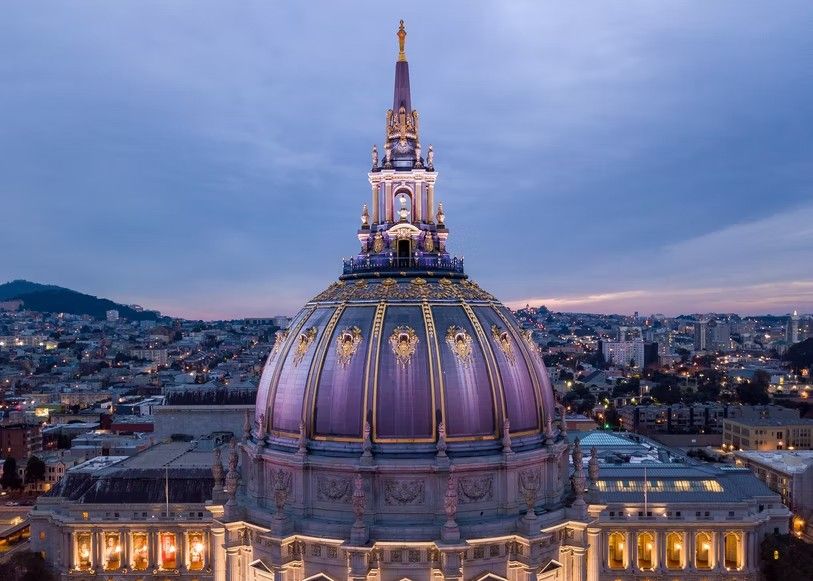 Well, New Guy seems to be settling in quite nicely on top of the Campanile, so we figured it was time to give him a real proper name. We're going to be running a modified version of our chick naming contest. pic.twitter.com/aVySDh9xHE