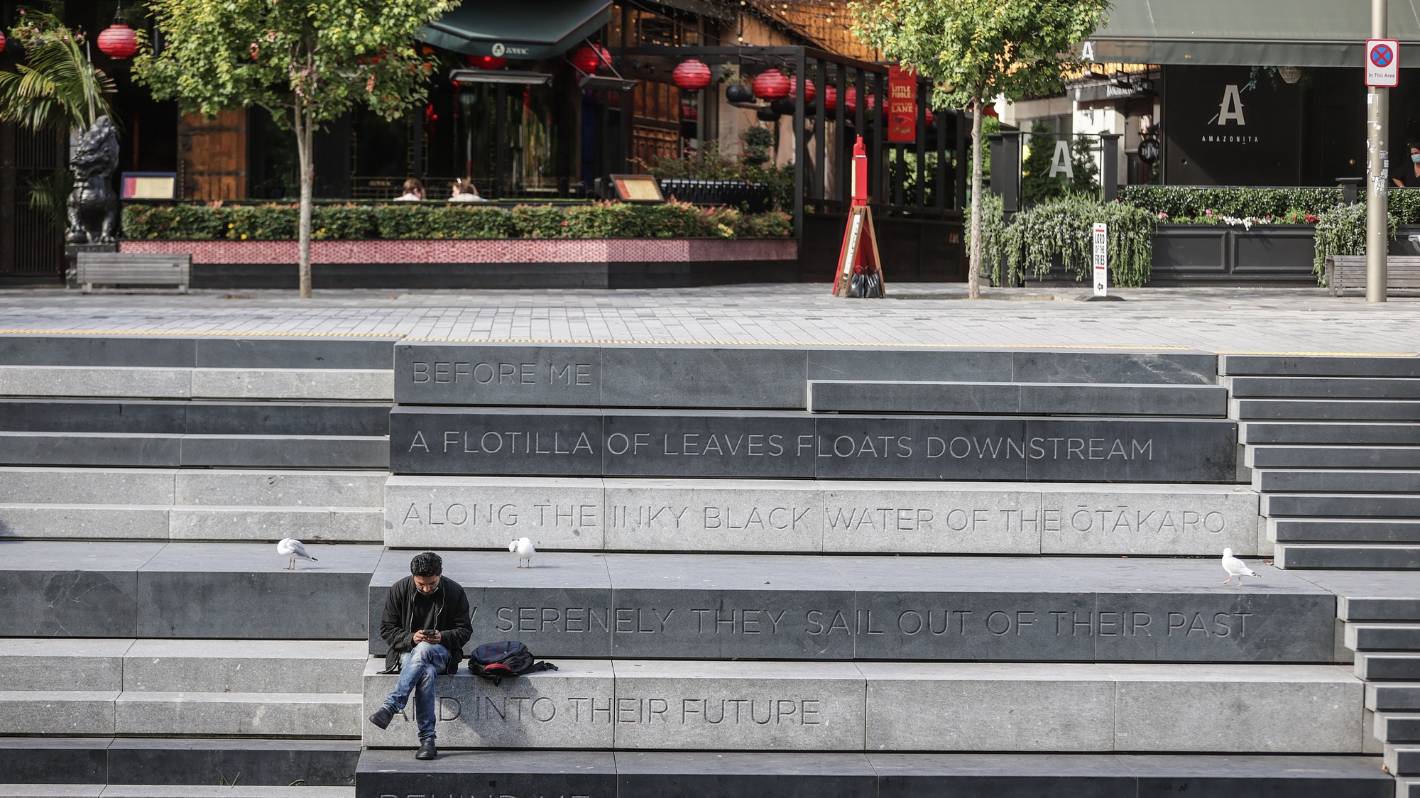 The Ministry of Health reported 5745 new community cases nationwide on Sunday, of which 863 were reported in Canterbury.

Four deaths and 863 new community cases of Covid-19 have been reported in Canterbury.

The deaths account for almost a third of the 15 deaths nationwide reported on Sunday by the Ministry of Health. Three occurred in Auckland region, two in Waikato, one in Taranaki, two in Wellington and three in the Southern region.

The number of reported Covid deaths now sits at 973, and it will surpass 1000 on Tuesday if the rolling 7-day average of 16 deaths with Covid continues.

In the 1pm updates, the ministry releases a total number of people who have died “with Covid” in a particular time period.

That doesn’t necessarily mean the virus killed those people, it just means they tested positive within 28 days of their death or immediately after.

The ministry later provides further information on the cause of these deaths on its website. You can read an explanation of how this works here.

There were 5745 cases announced across the country on Sunday and 384 hospitalisations, of which 57 were reported in Canterbury.

It is expected that most people in hospital with Covid-19 would be vaccinated. This is because more than 95% of the eligible population aged 12 and over has received two doses.

This can lead to vaccinated people being over-represented in hospitalisation data.