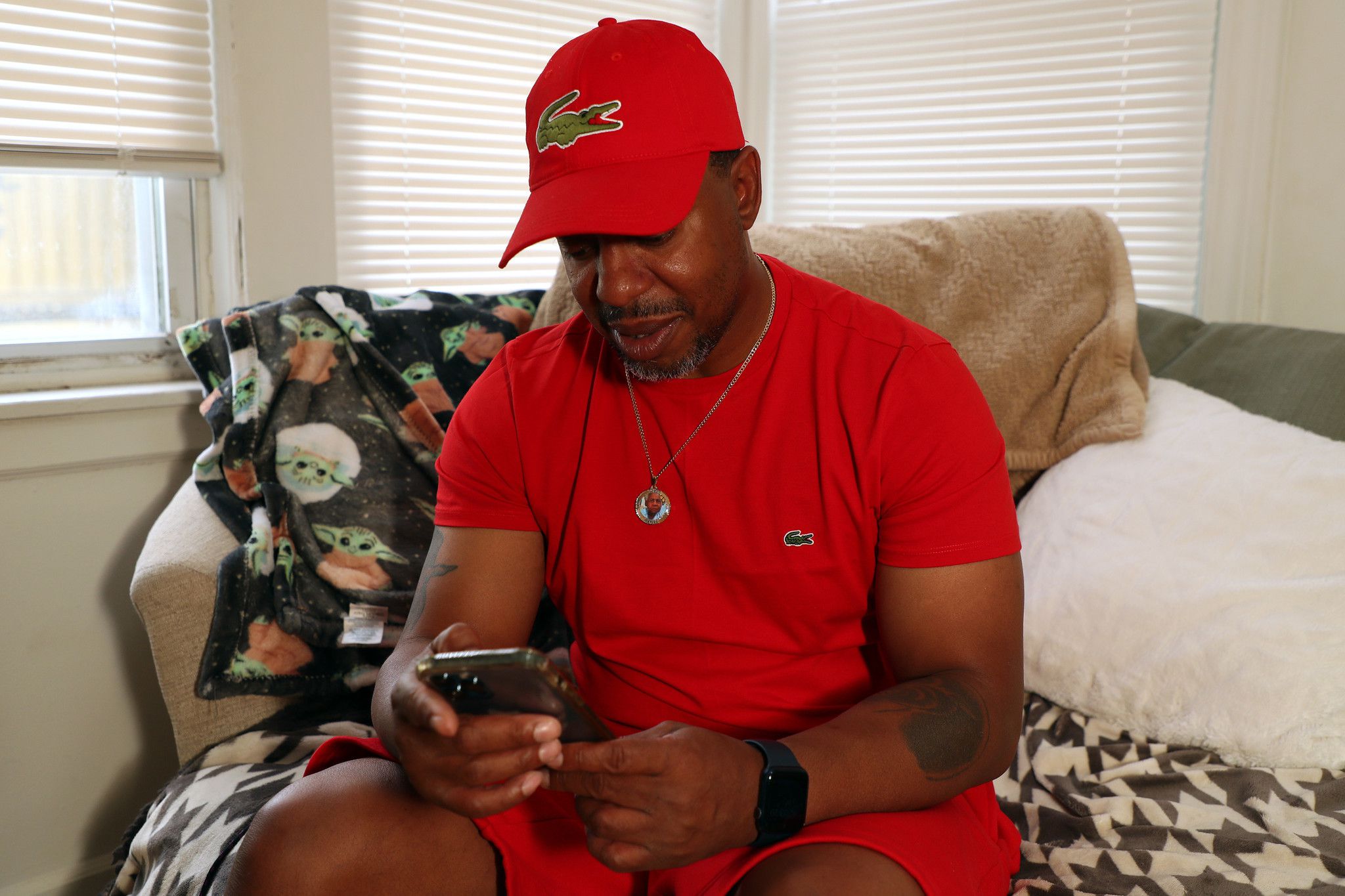 In the weeks before she allegedly shot and killed Kaden, Fallon Harris displayed “weird, erratic behaviors,” according to Ingram, Harris’ husband of 16 years. The pair recently separated and Ingram moved out, but he continued to spend the majority of his time at the family home in the 8000 block of South Bennett Avenue in South Chicago. Their marital problems, he said, were linked to her increasing paranoia and distrust.