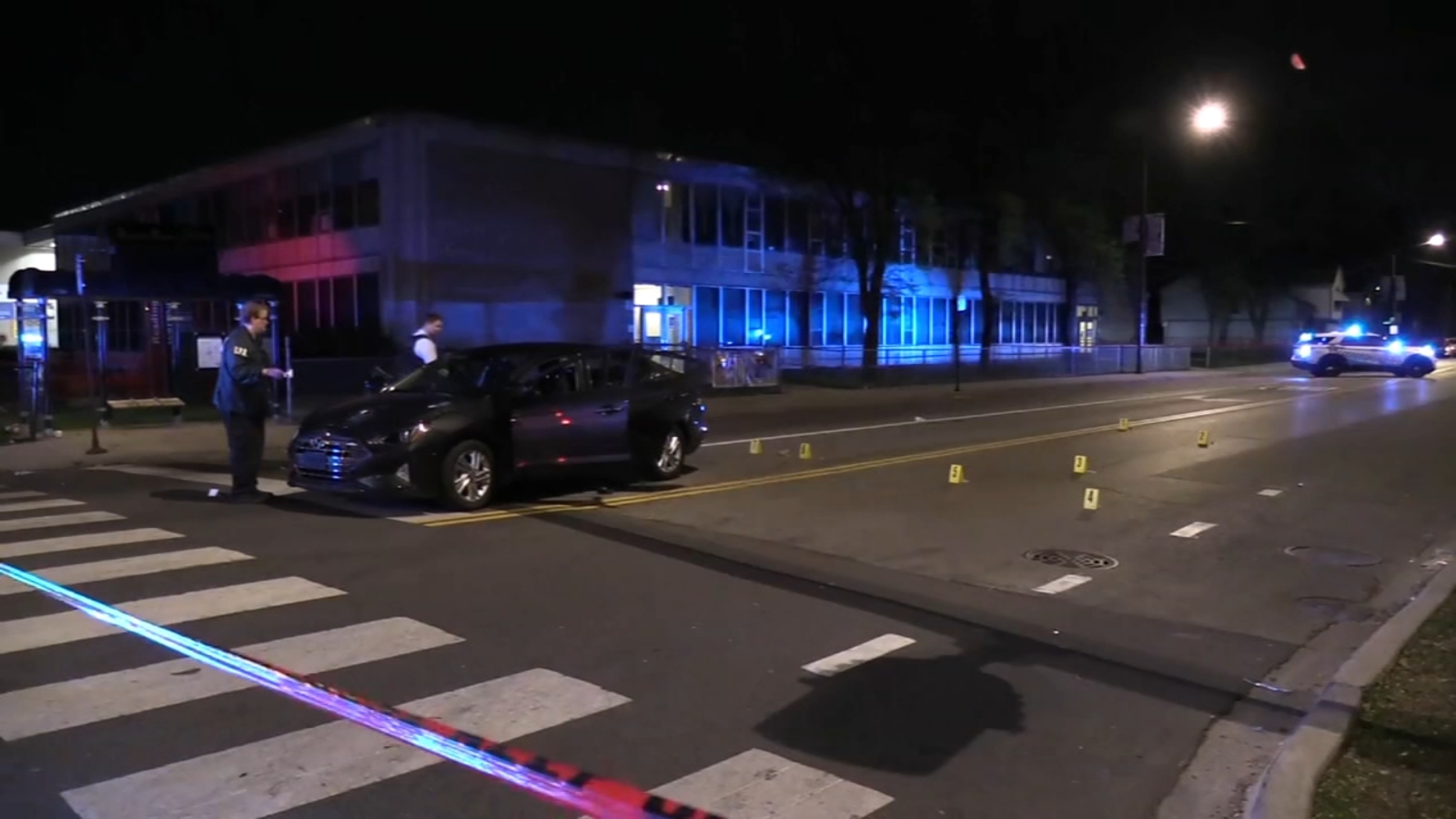 A teenage boy was shot and killed near the Bean on Saturday night, the Chicago Police Department said. The boy, 16 years old, was in the Loop’s 200 block of East Randolph Street when he was struck by gunfire at about 7:30 p.m., Chicago police said. He was struck in the chest. The victim was transported to Lurie Children’s Hospital, where he was pronounced dead, police said. At least two people of interest were taken in for questioning and at least two weapons were recovered, police said. Area detectives are investigating the shooting. Police did not provide further information about the incident.

A man was shot and killed in West Englewood at about 4:37 p.m. on Saturday, police said. The 34-year-old was near the sidewalk in the 6500 block of South Ashland Avenue when he was struck by gunfire. The victim was struck multiple times to the body and was transported to the University of Chicago Medical Center, where he was pronounced dead. There were no offenders in custody and area detectives are investigating.

A man was shot to death in a Washington Park home Saturday afternoon, police said. The 19-year-old was inside a home about 5:35 p.m. in the 5700 block of South Indiana Avenue when someone fired shots, Chicago police said. He was shot in the head and was taken to the University of Chicago Medical Center, where he was pronounced dead, police said. His name hasn’t been released. No arrests were made.

A 42-year-old man was shot Saturday morning around 6 a.m. in the 4000 block of West Arthington in Lawndale. Police said he was shot twice in the ribs and leg and is in serious condition at Mt. Sinai. No one was in custody.

Early Saturday morning, a 17-year-old boy was shot while walking in Lawndale. At about 2:18 a.m., police said someone opened fire from a silver sedan in the 4100 block of Fifth Ave. The teen was dropped off at Mt. Sinai in fair condition for a gunshot wound to the leg.

A man was shot and killed in Douglas Park on the West Side after a vehicle crash. Two men, both 40, were involved in a crash with another car in the 1200 block of South California Avenue about 11:30 p.m. Friday when someone left the car and opened fire, striking them both, police said. One of the men was shot in the chest and abdomen and taken to Mount Sinai Hospital, where he was pronounced dead, police said. The other man was shot in the side of the body and was taken to Stroger Hospital in fair condition.

Also on Friday around 7:24 p.m., a 17-year-old boy was killed in West Englewood. The teen was near the sidewalk in the 6900 block of South Ada Street when someone fired shots, Chicago police said. He suffered gunshot wounds in the chest and armpit area, police said. He was transported to the University of Chicago Medical Center, where he was pronounced dead.

On Friday evening, a 16-year-old girl was shot in the head in Garfield Park. According to CPD, the girl was in a home about 6:50 p.m. in the 4300 block of West Adams Street when someone opened fire. She was transported to Mt. Sinai in critical condition, police said. A person of interest was being questioned by detectives.

The Sun-Times Media Report contributed to this report.