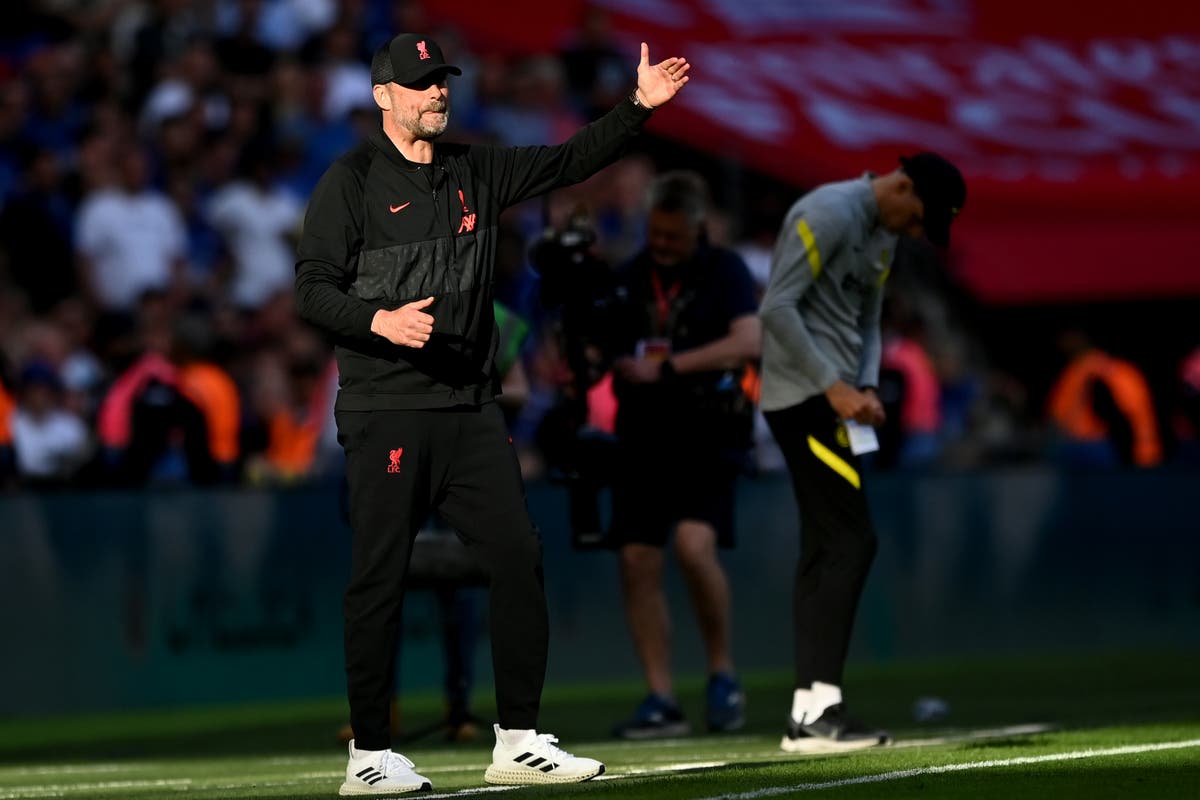 The final of the FA Cup pits two of the globe’s biggest teams against each other at the magnificent Wembley Stadium today.

It’s goalless after 90 minutes between these two sides once again. Liverpool will feel they should have won it in normal time, with Luis Diaz going close on countless occasions and Andy Robertson missing two huge chances for his side. Marcos Alonso was denied by the woodwork early in the second-half.

Both enjoyed a relatively safe passage to the showpiece, each having barely encountered Premier League opposition until the semi-finals.

Plymouth and Luton put up surprisingly stout opposition to Chelsea before they brushed aside Crystal Palace last month, whereas Liverpool had to come through Manchester City in the final four following a testing trip to Nottingham Forest.

One extra facet to today’s game is that it is a repeat of the League Cup final.

Not since 1993 have two opponents met in both events, and it was Liverpool who came out on top in the Carabao Cup showdown just over two months ago.

With kick-off at 4.45pm BST, follow Standard Sport’s live blog for all the updates from Matt Verri and James Robson at Wembley…

James Milner steps up for Liverpool. Without wanting to jinx anyone, he’s usually very reliable from the spot.

JUST! Mendy went the right way and got a touch, but tips it higher into the net.

Marcos Alonso first up to the spot in the shootout. Chorus of boos from the Liverpool fans at the other end.

Shootout will be taking place in front of the Chelsea fans.

Huge roar goes up from that end as the referee points to them.

Luis Diaz is the FA Cup final man of the match. Certainly deserved.

Tuchel giving a final few words of encouragement to Mendy ahead of the shootout.

Two cup finals between these sides this season, 240 minutes, no goals.

119 mins: Another Chelsea sub – Loftus-Cheek is coming off after barely more than ten minutes of not getting a touch! What?!

Barkley on to replace him. Bizarre.

The Loftus-Cheek experiment is not working. The quality of service has not been good enough – and he hasn’t shown anything like the pace to successfully chase down anything that isn’t in to feet.

117 mins: James with a needless foul and Liverpool have the chance to bring Matip and Konate forward.

Too much on it though, and Matip then sends it behind for a goal-kick as he slides in on Rudiger. Silva down with cramp for Chelsea.

115 mins: Mount with a clever flicks through to Loftus-Cheek, he wasn’t expecting it though.

Five minutes for someone to be a hero!