HARLEM, Manhattan (WABC) — The NYPD is searching for the man behind an attack in Harlem. A 33-year-old man was stabbed Sunday near Lenox Avenue and West 119th Street. The victim was stabbed in the chest, arm and back. He was rushed to the hospital in stable condition. The attacker ran from the scene. ALSO … Read more 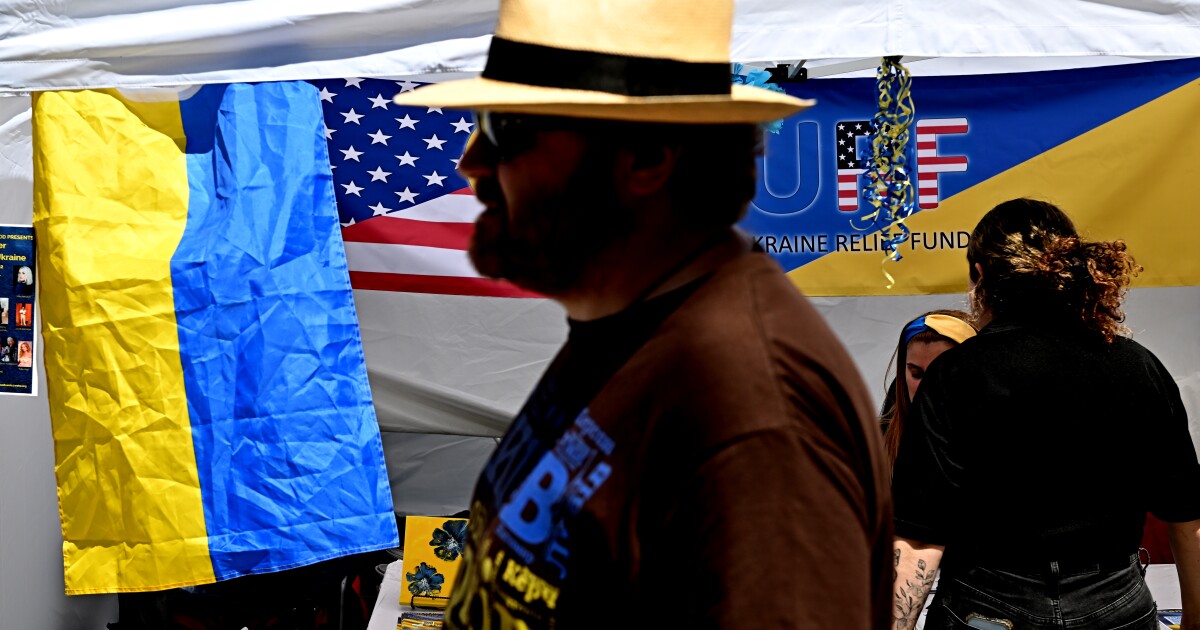 As it has for more than two decades, West Hollywood had planned to put on a festival Sunday to celebrate Russian art and culture in honor of one of the city’s largest immigrant groups. But this winter, after Russia invaded Ukraine, initiating a war that has killed thousands of people and created more than 6 … Read more 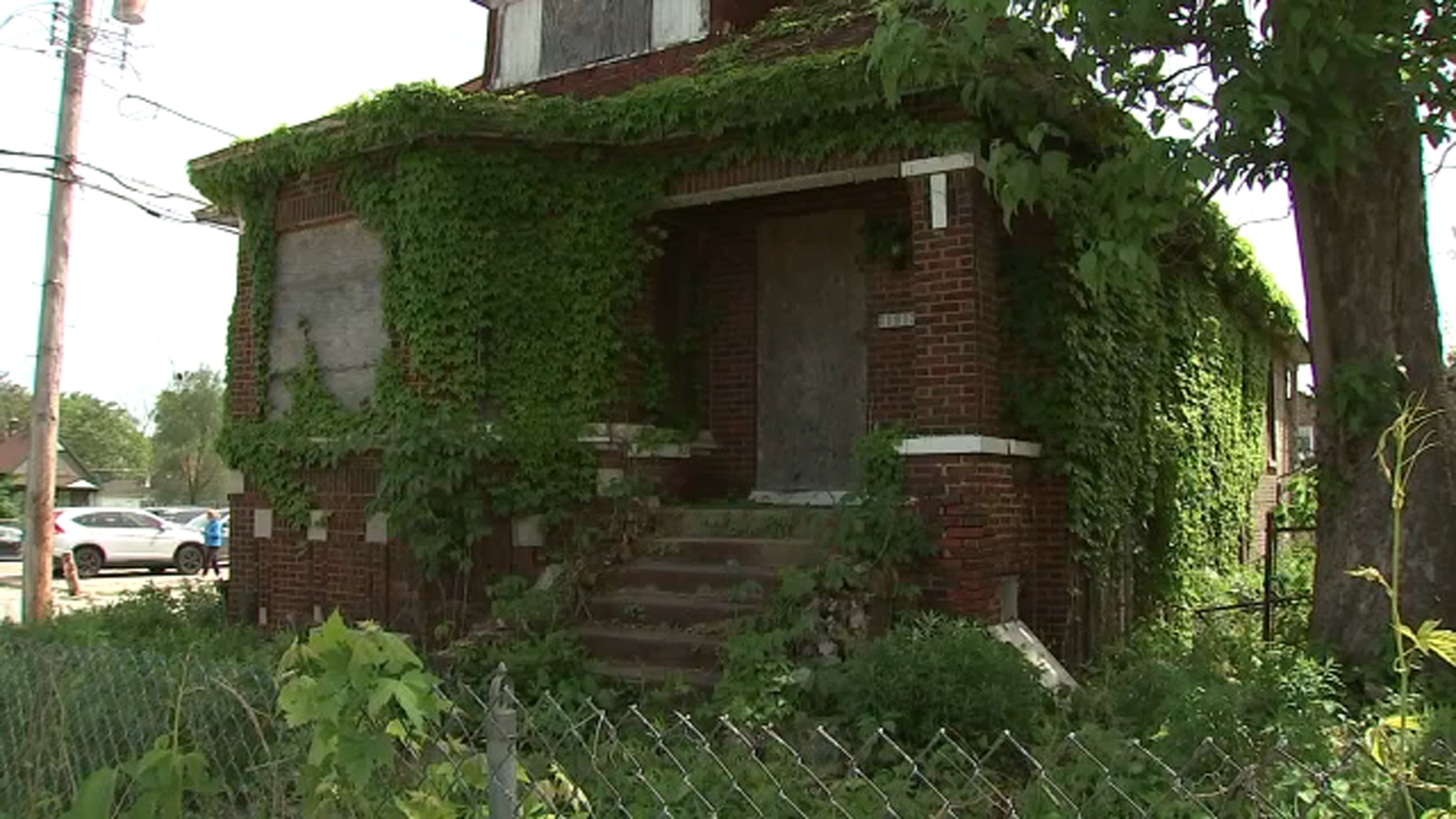 CHICAGO (WLS) — Chicago police are investigating a potential abduction in the West Pullman neighborhood on the Far South Side. Police said they were called to this abandoned home in the 11900-block of South Eggleston Avenue around 5:30 p.m. Saturday. When they arrived, they found a 36-year-old woman inside. A neighbor said he was passing … Read more 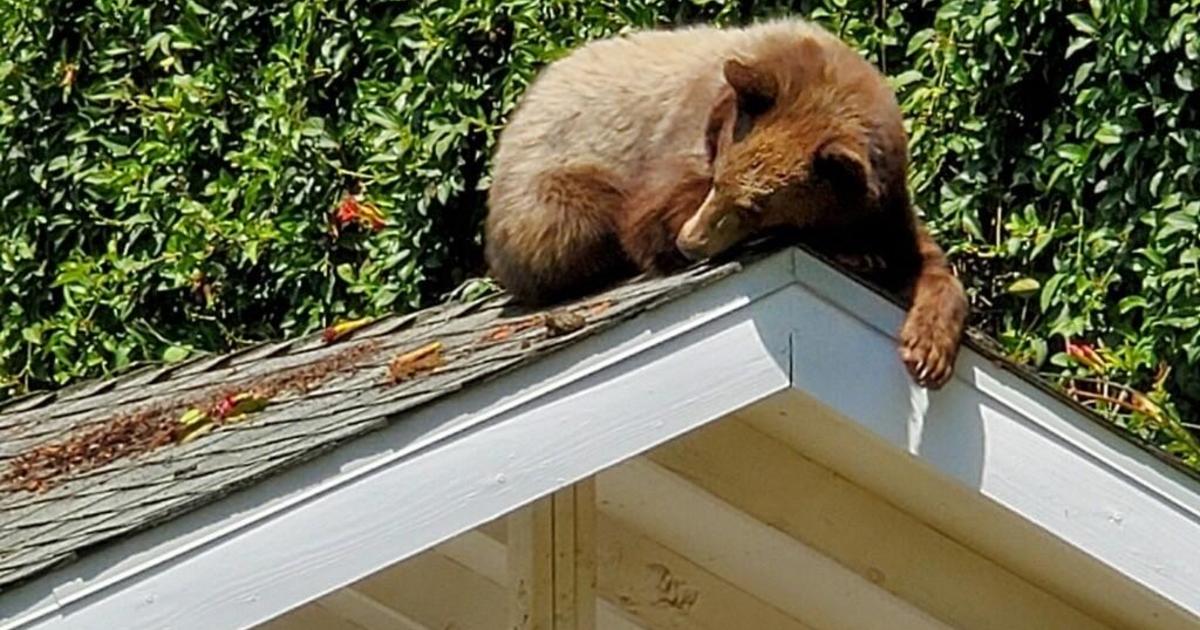 Arcadia residents are distraught after a wild bear sauntered through their neighborhood Sunday afternoon, taking time to drink from pools and nap on top of garden sheds.  Angela Poon Photos from one resident show the bear both standing and sleeping on a shed.  It reportedly showed up in the neighborhood at around 11 a.m. before … Read more 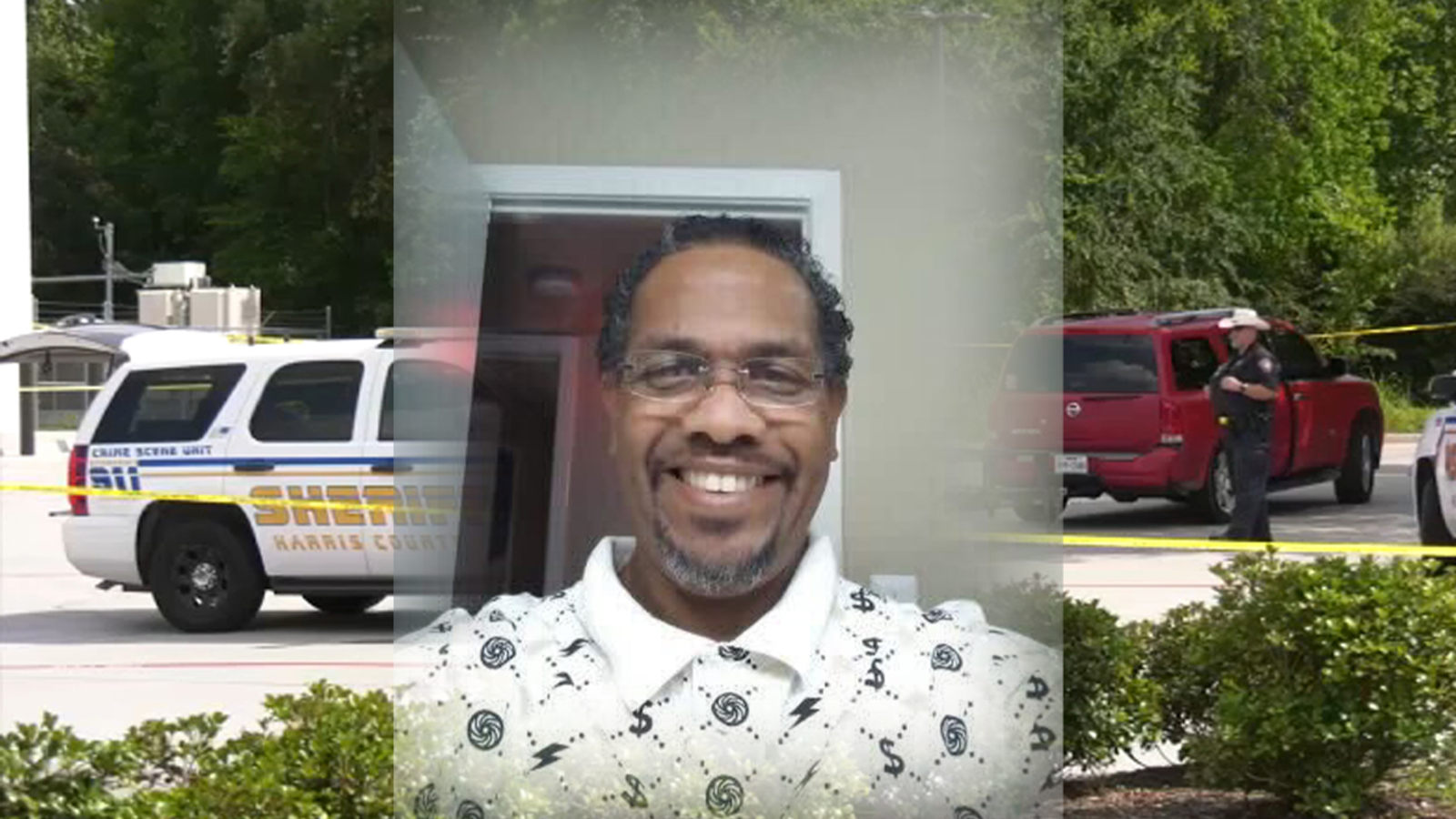 HOUSTON, Texas (KTRK) — A driver is warning other Houstonians not to interact after a deadly road rage incident that resulted in the death of a good friend on Saturday. “It is senseless to open fire on another vehicle,” he said. “You will get cut off in traffic in Houston. I don’t care who you … Read more 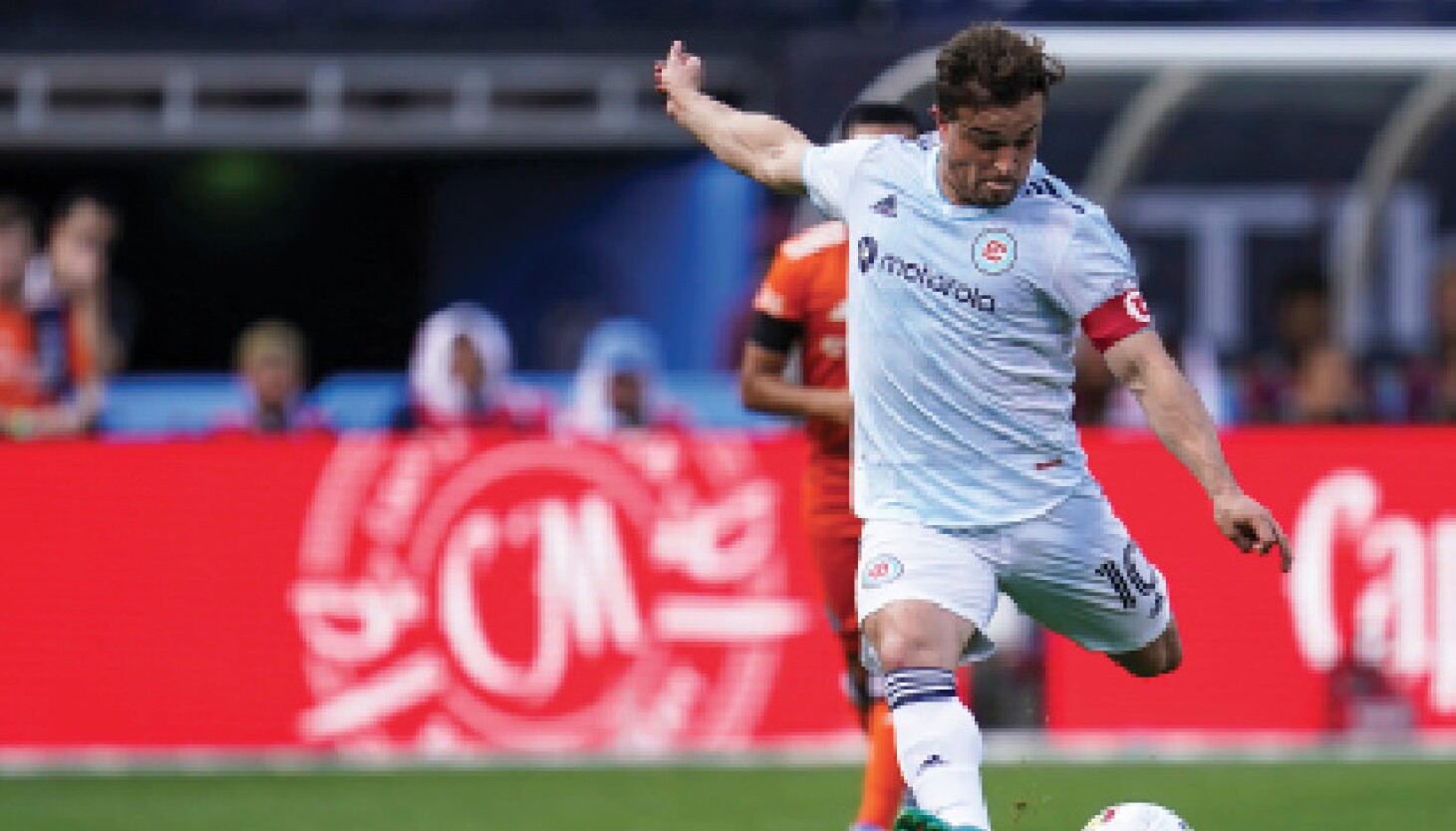 NEW YORK — The Fire’s lackluster season trudged on Sunday with a 1-0 loss to New York City FC. Their MLS winless streak climbed to nine games, their longest in nearly four years. The run has left the Fire last in the standings with only two wins from 13 games. “I didn’t think this was … Read more 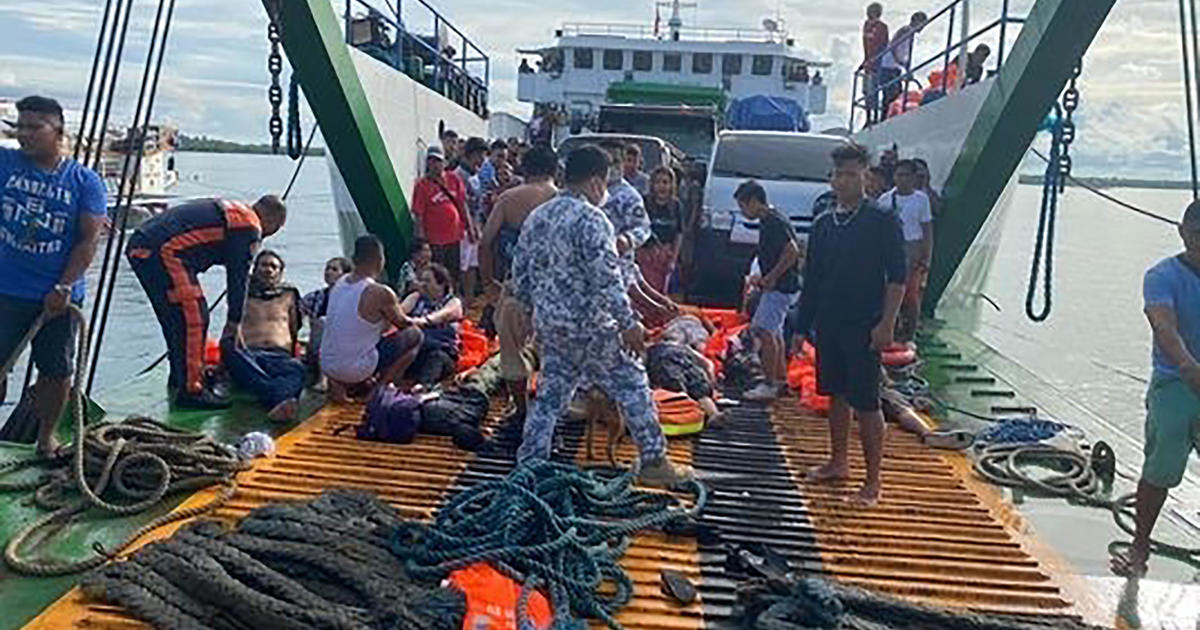 A ferry carrying more than 130 people caught fire Monday while approaching a northeastern Philippine province, killing at least seven people while most passengers and crewmembers were rescued, the coast guard said. At least seven people remained missing and 23 others were injured and brought to a hospital, including the skipper, after fire engulfed the … Read more ST. PAUL, Minn. (WCCO) — Sen. Amy Klobuchar visited the Minnesota National Guard’s 133 Airlift Wing in St. Paul Sunday to push for more help to maintain transport planes used by the guard. The Airmen fly the C-130 Hercules, and Klobuchar says she is working to get more funds to take care of those planes. … Read more 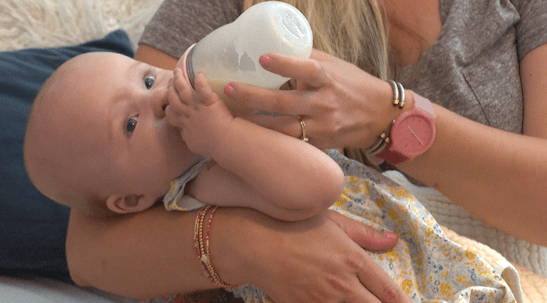 AUSTIN (KXAN) — An Air Force jet carrying 40 tons of baby formula touched down in Indianapolis Sunday morning. It is the first shipment in the Biden administration’s “Operation Fly Formula”. For parents like Carly Campbell it is a welcome sign, but for now the shelves are still empty in some places. “I would would be … Read more