A man famously caught muttering “(I) killed them all” after forgetting he was wearing a live microphone has finally been put away. New York real estate scion Robert Durst faces life in prison after being found guilty of first degree murder for killing his longtime friend Susan Berman by a Los Angeles jury. Prosecutors argued … Read more 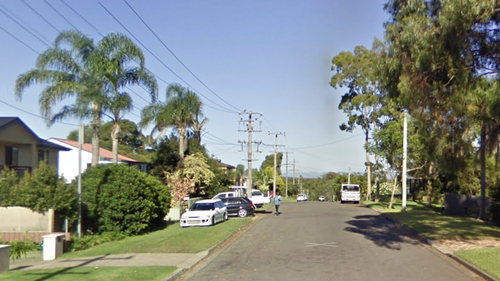 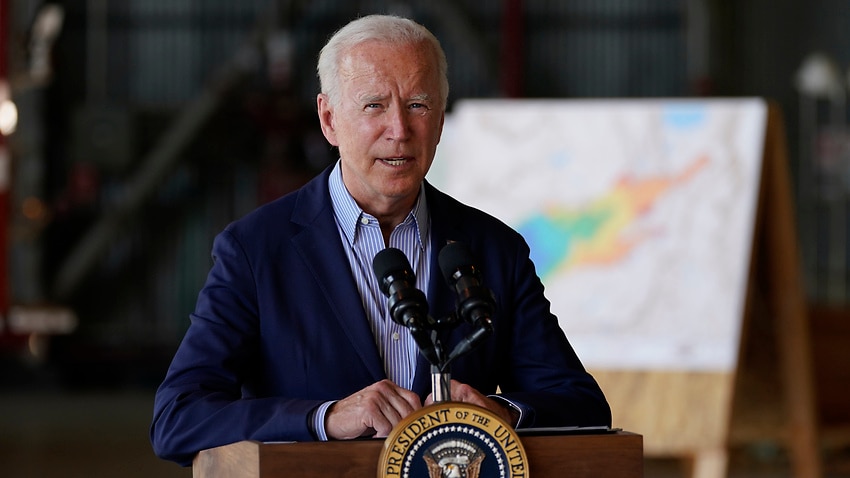 “This is breaking the promise made six years ago to pursue the 1.5C goal of the Paris Agreement,” Guterres said on Friday. “Failure to meet this goal will be measured in the massive loss of lives and livelihoods.” Previously, the UN presented a climate report on the international community’s plans for reducing global emissions. The … Read more

The German and Portuguese football federations have publicly slammed proposals to hold the men’s World Cup every two years as world governing body FIFA pushes ahead with its planned reforms. FIFA has proposed the game’s showpiece tournament be held every two years, halving the current four-year cycle. On Thursday, FIFA released its findings from an initial survey in which … Read more 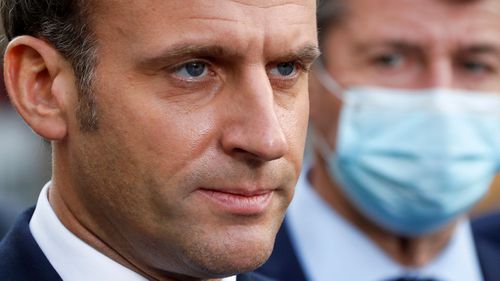 Foreign Minister Jean-Yves Le Drian said in a written statement that the French decision, on request from President Emmanuel Macron, “is justified by the exceptional seriousness of the announcements” made by Australia and the United States. He said Wednesday’s announcement of Australia’s submarine deal with the US is “unacceptable behaviour between allies and partners.” French … Read more

The Penrith Panthers have lost just five of their past 44 games. It’s a stunning record that has seen praise and pressure heaped upon their broad shoulders. Unfortunately, two of those five losses were last year’s grand final and last week’s qualifying final against South Sydney (aka their last two finals games).  And just like that, toe … Read more

Carlton has received a much-needed boost in a tumultuous off-season, with Brian Cook to take over as chief executive. Key points: Cook replaces Cain Liddle, who left the position of chief executive last week The appointment will fuel speculation Alastair Clarkson may join the Blues as senior coach in the future Cook was in charge at the Cats when … Read more

Penrith has been forced to rule out star winger Brian To’o on the eve of its NRL semi-final against Parramatta because of injury. Key points: To’o has been sidelined with an ankle injury He has been replaced on the wing by Brent Naden The Panthers’ season will end if they lose to the Eels The New South … Read more 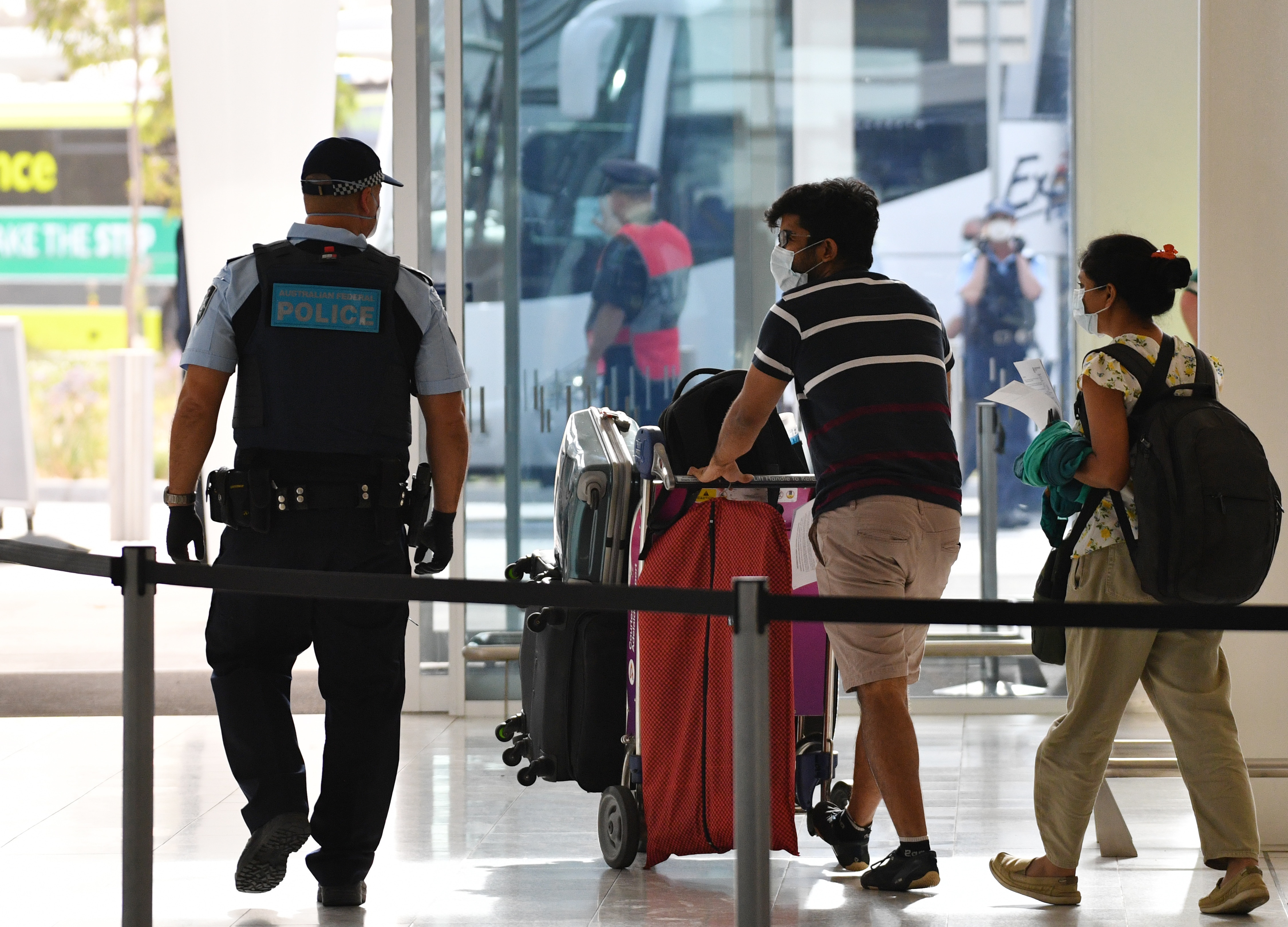 They will be monitored by an app with geolocation and facial recognition technology and still be tested for the virus. The NSW trial will build on a South Australian pilot already running and inform how to implement home quarantine country-wide, so repurposed hotels prone to leaks and outbreaks can be retired. Travellers are seen boarding … Read more 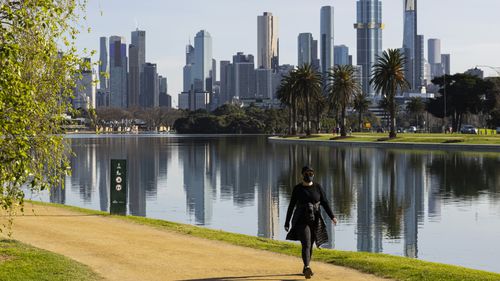 Victoria has recorded 510 new coronavirus infections and one further death in the past 24 hours as a raft of freedoms are due to take effect across parts of the state tonight. The death is a woman in her 50s.  Just 124 of today’s new cases have so far been linked to known outbreaks. There … Read more