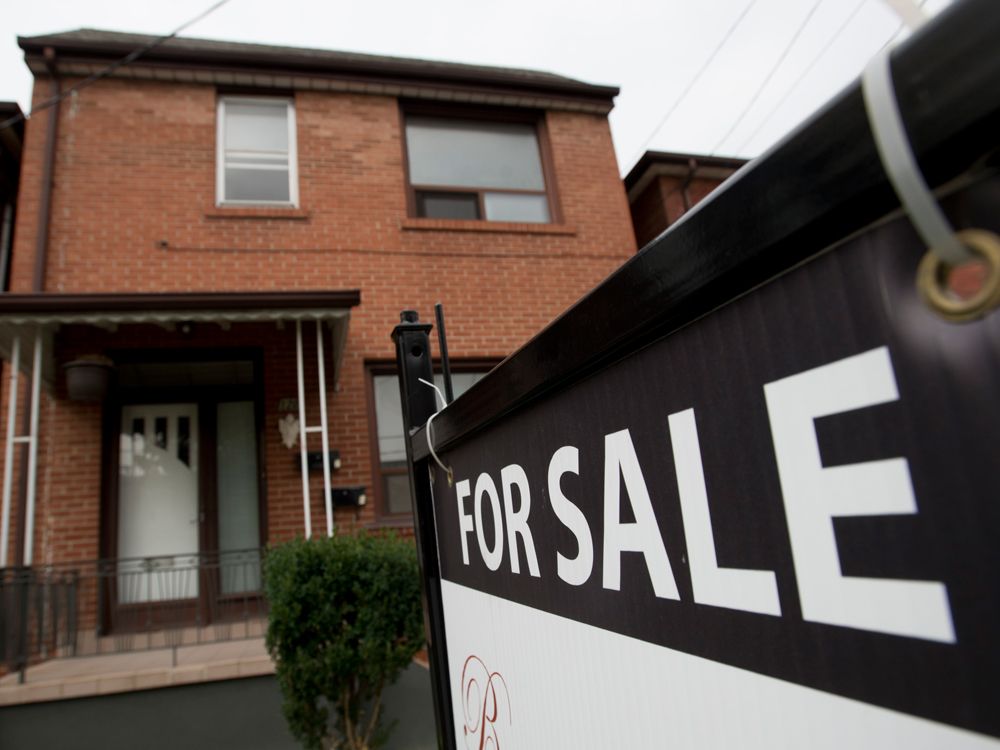 Canada’s average home price rose more than 20 per cent from the year before in February to $816,720, according to data from the Canadian Real Estate Association.

Sales jumped 4.6 per cent from the lull in January, thanks to a 23.7 per cent increase in new listings. Though strong, the sales fell 8.2 per cent short of the record set in February 2021. 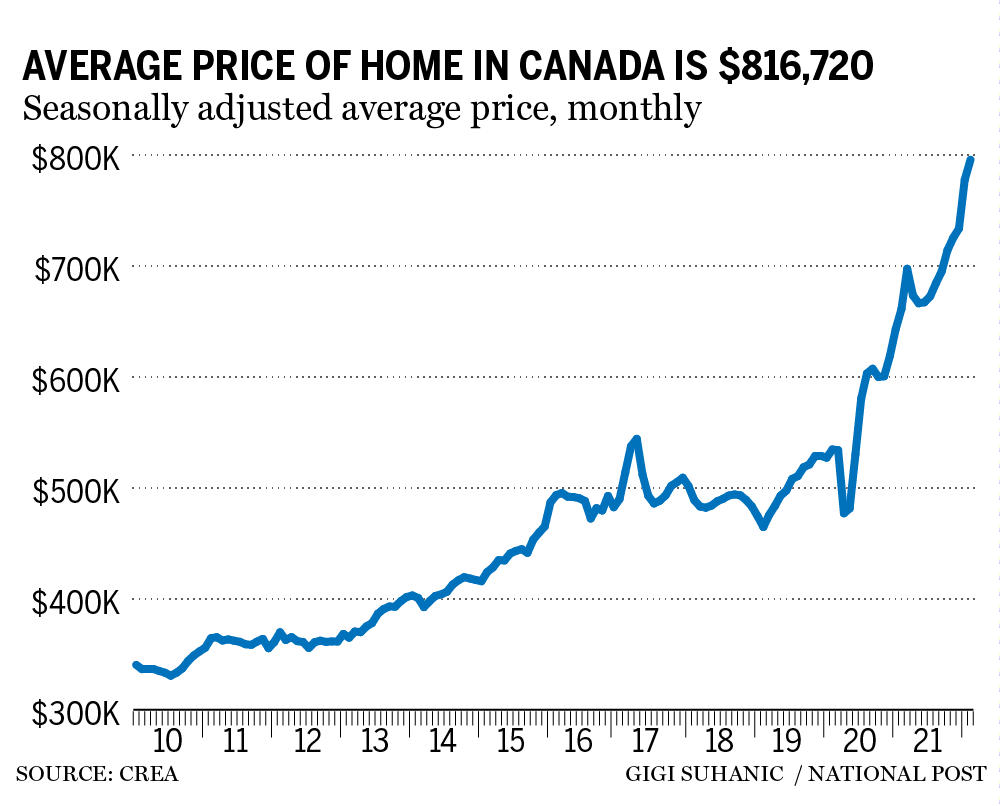 CREA had been expecting a rush of new listings, but chair Cliff Stevenson said it was unclear whether that would continue into the spring. 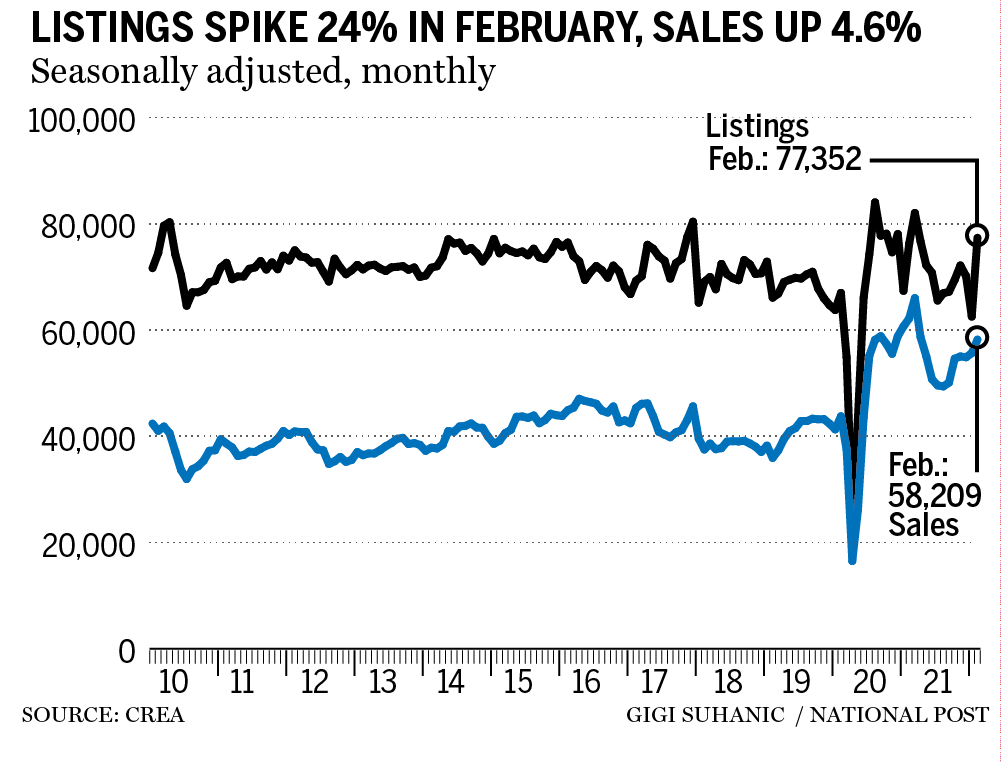 “New supply bounced way up in February, which is similar to what we saw play out in 2020 and again in 2021,” CREA senior economist Shaun Cathcart said in the release. “The real question is what comes next? In the short term, expect at least one more month of stronger sales as the majority of those new listings came onto the market near the end of the month so many of the associated sales likely won’t happen until early March.”

CREA’s non-seasonally adjusted benchmark House Price Index rose by a record 29.2 per cent year over year in February. However, the market could be at a turning point for prices.

“Combined with higher interest rates and higher prices, we could be at a turning point where price growth begins to slow down and inventories finally begin to recover after seven years of declines,” Cathcart said. “Still, in order to turn this market back towards balance long-term, building more new homes across the spectrum remains the key.”

The need for more supply is a view shared by Elton Ash, executive vice-president for Re/Max, who also said he expects to see the market calm down this year.

“It’s definitely lack of supply and inventory,” Ash told the Financial Post. “We’ve seen various levels of government try to approach this from a taxation point of view — in other words, to curb demand — which doesn’t work. It’s really a supply issue. Housing starts need to increase whether that’s single-family or condominium-style multifamily (properties).”