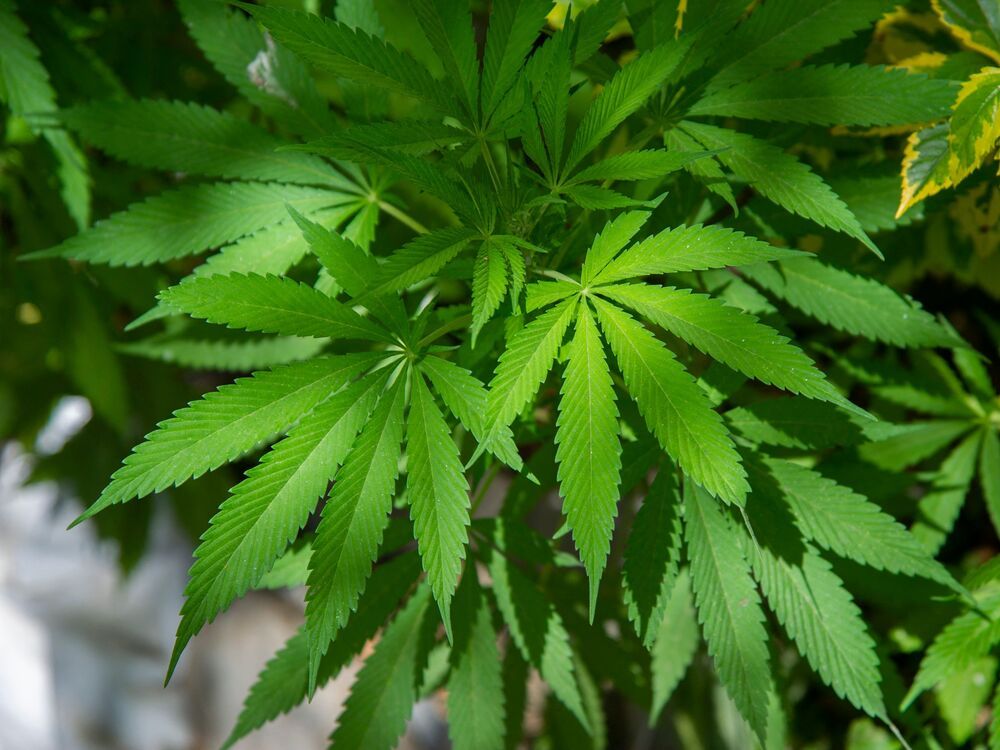 Legalization of marijuana in America isn’t imminent, but the House of Representative’s passage of the MORE Act is a reminder that Canada’s comparative advantage in the multi-billion dollar cannabis industry is at the mercy of changing political tides in the United States and elsewhere.

“It’s an important alarm bell for the Canadian government that there are markets around the world that are opening to cannabis,” said Rick Savone, senior vice president of Aurora Cannabis Inc., one of Canada’s largest cannabis retailers, and chair of the board of the Canadian Cannabis Council.

The Canadian cannabis market is growing; it more than doubled in value between 2019 and 2020, increasing to $2.6 billion from $1.2 billion. Creating an industry from scratch was at least part of the motivation behind Prime Minister Justin Trudeau’s decision to legalize pot in 2018. Canada is now the largest exporter of legal cannabis in the world, ahead of the Netherlands.

Still, the trade of legal cannabis remains highly restricted. Canada exported 15.6 tons of dried cannabis flower and 7.3 kilolitres of cannabis oils and extracts in 2020 to countries including the U.K., Germany, Malta, Australia, and Argentina, but imported virtually none. Canada is party to the UN Single Convention on Narcotic Drugs of 1961, which considers cannabis a harmful drug and limits international imports and exports to scientific and medicinal purposes.

Domestic rules remain a burden, despite legalization, said Savone. Excise taxes on recreational and medical marijuana, as well as various provincial markups, are a drag on competitiveness, making it harder for Canadian companies to fully exploit the advantage of having a big legal market to call home.

“There are all kinds of problems… in the regulations,” said Brad Poulos, a lecturer in the entrepreneurship and strategy department at Ryerson University who studies the cannabis business. Poulos dislikes the $1 excise tax, which hikes prices for producers, and subsequently, retailers. Cannabis costs $10 per gram on average in Canada, which means that the excise tax makes the total price prohibitive.

“The excise tax on cannabis is the only tax we have in Canada on medicine,” Poulos said. “And that’s probably because, to a lot of people in the government, it’s not really medicine.”

The U.S. House of Representatives passed the MORE Act — the Marijuana Opportunity Reinvestment and Expungement Act — for the second time since 2020 last week. The legislation got hung up in the Senate two years ago, and the chamber remains less enthusiastic about legalization than the House, where Democratic lawmakers have a clear majority.

“I do believe that eventually the U.S. will get there,” said Savone. “The political reality is just not there yet.”

Proponents of the MORE Act think the existing anti-marijuana laws overburden the prison system, as they tend to result in the incarceration of people for possession of small quantities of marijuana. While it is hard to establish firm numbers, an estimated 40,000 people are currently in prison in the United States for marijuana offences. The Last Prisoner Project believes the number is probably higher.

The new bill would establish a process to overturn convictions and conduct sentencing review hearings on federal cannabis offences. Opponents maintain that marijuana is little more than a gateway drug that leads to other, harder drugs. Though recreational marijuana is already legal in 18 states, including Colorado, Alaska, and California, the stigma surrounding marijuana is still prevalent across the country, making it a tricky political issue.

“There are still concerns and misunderstandings about cannabis in the United States, simply due to the fact that it continues, for the most part, to be an illicit market,” said Stephen Ruffini, CFO and executive vice-president at Vancouver-based Village Farms International Inc.

Nevertheless, the MORE Act shows attitudes surrounding the drug are changing. Bigger issues such as inflation, and the Russia-Ukraine war are jostling for lawmakers’ attention, making legalization in the short term unlikely. But eventually, marijuana will be legalized in the U.S. and Canadian cannabis retailers will need to be ready.

Mandesh Dosanjh, CEO and president of Pure Sunfarms Corp. said he felt the government had been up-front about the regulations and commended policy-makers on their measured “crawl-walk-run” approach.

“Looking for the rules as they are laid out and making sure your business plan is sound to those rules is really important,” he said. “It’s what we’ve done, and it’s what we’ll continue to do.”

Dosanjh said the eventual opening of the entire U.S. market is “a huge opportunity for everyone involved.” Michael Armstrong, a professor of operations research at Brock University who studies the cannabis industry, was less optimistic. He said that Canadian cannabis companies risk losing the race despite their three-year head start, and described a grim scenario: larger U.S. companies, including the country’s pharmaceutical, tobacco, and alcohol behemoths, could enter the market and set their sights on expanding into Canada.

“Then we start to look like other industrial sectors where you have a small Canadian industry trying to compete with a much bigger American one,” Armstrong said.

Cannabis giant Tilray Brands Inc., which Canada’s Aphria Inc. acquired in 2020 in a “reverse acquisition,” reported net income of US$23.7 million in the nine months through Feb. 28, compared with a loss of net loss of US$369.6 million over the same period in 2021.

Rather than suffering from excessive taxes, Tilray characterized the Canadian market as “​​intensely competitive and over-saturated,” which has driven down prices. Tilray said it is prepared to “immediately [leverage]… cannabis products upon federal legalization” in the United States.

“The first-mover has the infrastructure and resources coupled with a consumer-first approach to brand-building innovation that will win,” Tilray CEO Irwin Simon said on a call with analysts after the earnings release. “In the U.S., legalization would be a milestone for Tilray Brands and the industry,” he added. “We remain optimistic that recent House passage of the MORE Act will provide additional momentum for legalization.”

To be sure, even if the Act were to pass the Senate sooner than expected, it would take some time to see noticeable changes in the U.S. cannabis market.

“Nothing changes overnight if the MORE Act is signed into law because cannabis will still be managed at the state level,” said Jay Czarkowski, founder of Canna Advisors, a cannabis business consultancy in Boulder, Colo. “Longer term, we’ll see market dynamics of increased competition as those who have been reluctant to enter the industry jump in.”

In the shorter term, there are smaller, potentially more attainable bills in the pipeline such as the SAFE Banking Act, which also has passed the House. The legislation would protect banks and financial institutions that take on cannabis-related businesses as clientele.

Until then, American cannabis retailers will continue to operate within the limitations of an unforgiving market.

“We are trying to progress as best we can with cannabis in the United States, being publicly listed,” said Ruffini of Village Farms. “Our vision is that inter-state commerce will prevail, (cannabis) will be de-scheduled, and we will be allowed to grow it and ship it across state lines.”

This future could be closer than some think.

“The clock is ticking in the United States,” said Aurora’s Savone. “It’s time for the federal… and provincial governments in Canada to stand behind our sector to get ready for this economic and competitive opportunity that’s just around the corner.”

Correction: Canna Advisors is not a Canadian cannabis business consultancy as previously reported, but is based in Boulder, Co. The Financial Post regrets the error.