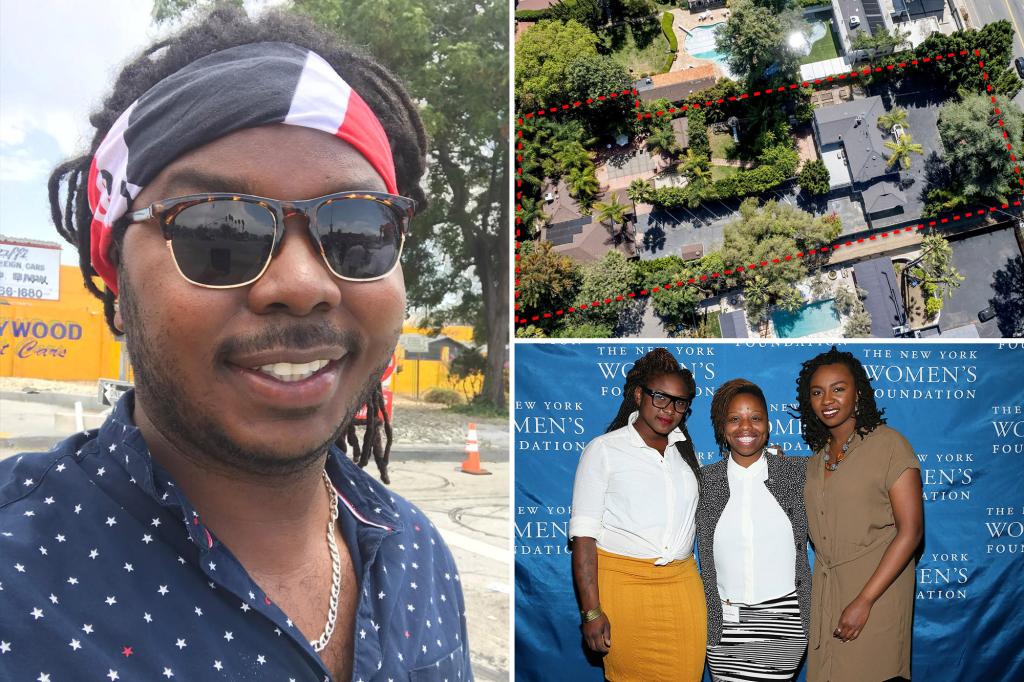 The real estate agent who handled the secretive $6 million purchase of a lavish Los Angeles mansion for Black Lives Matter has insisted that everything was “aboveboard” with the sale — but he refused to go into detail.

Dyane Pascall, a local real estate developer with links to BLM, bought the 6,500-square-foot mansion for $3.1 million back in October 2020, property records obtained by The Post showed.

Days later, the mansion was transferred to a shell company controlled by the Black Lives Matter Global Network Foundation — the charity behind the BLM movement — for $5.8 million.

“I never touched any money. The money went straight to escrow,” Pascall told the Washington Examiner when asked about the sale.

He reportedly refused to answer further questions about his involvement in the sale and said “I don’t owe you an explanation” when asked where the money came from to purchase the mansion.

The mansion was reportedly purchased with BLM’s donated funds and the deal was carried out two weeks after the California attorney general approved a $65 million transfer from Thousand Currents, the charity that collected donations on behalf of the group.

“This is an investment that an organization has the right to do if you know anything about nonprofit law,” Pascall told the outlet.

Pascall, who is the financial manager for Janaya and Patrisse Consulting — an LLC operated by co-founder Patrisse Cullors and her spouse, Janaya Khan — added that he “didn’t purchase the house” but had “assigned it to an LLC.”

Celebrities and the wealthy often create LLCs for privacy and to protect their assets from creditors.

Details about the purchase of the mansion were first detailed in a New York magazine report earlier this week.

In response to that report, Cullors, who resigned from BLM in May, said the reason the purchase wasn’t previously announced was because the house — which she said was bought to “be a safe space for black people” — required “repairs and renovations.”

She also claimed the report was a “racist and sexist” attack on the BLM movement.