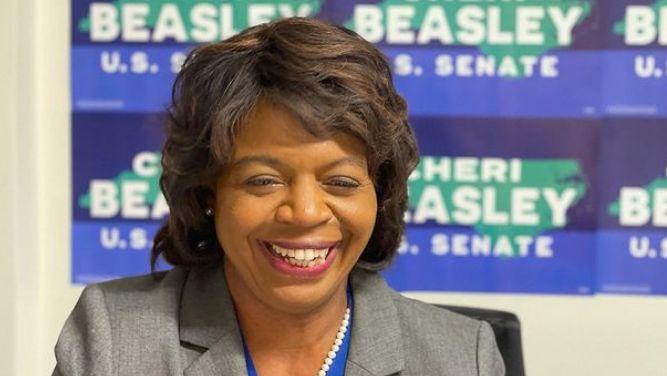 RALEIGH, N.C. (AP) — The heavy favorite to win next month’s Democratic primary for U.S. Senate in North Carolina announced on Thursday that her campaign brought in its largest quarterly fundraising haul to date.

Cheri Beasley will report to federal election officials that she raised over $3.6 million in the first three months of this year, her campaign said.

Beasley, the former chief justice of the state Supreme Court, has led in fundraising among all Democratic and Republican candidates who once or still are seeking to succeed the retiring GOP Sen. Richard Burr.

Her first-quarter filing — due April 15 at the Federal Election Commission — also will show she had more than $5 million in her campaign coffers as of last week, the campaign said.

While 11 people are seeking the Democratic nomination, Beasley’s path to a May 17 primary victory cleared in late 2021 when former competitors Jeff Jackson and Erica Smith withdrew from the race and endorsed her. Smith and Jackson are now seeking U.S. House seats.

“We are grateful for the overwhelming support this campaign has received, which ensures we will have the resources to continue building a campaign that can win this November,” Beasley campaign manager Travis Brimm said in an emailed statement.

Budd received last June the endorsement of former President Donald Trump, who will speak at a Johnston County rally on Saturday night to support Budd and his other favored candidates.