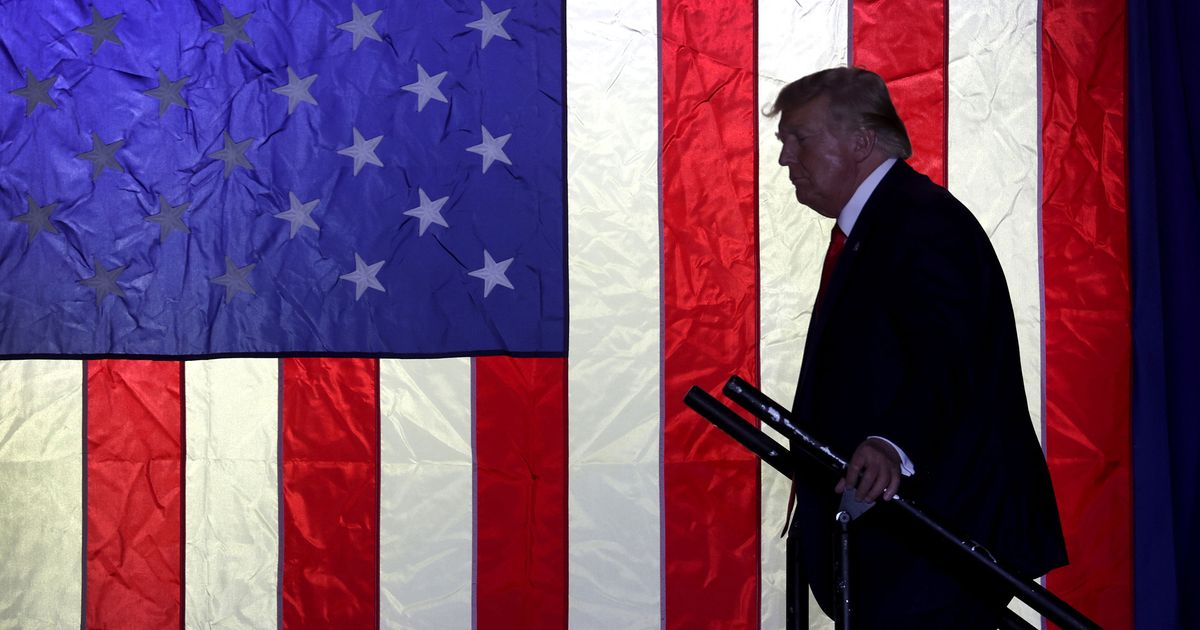 The Manhattan district attorney Alvin Bragg announced that his office’s criminal investigation into Donald Trump and the Trump Organization is still ongoing and that members of his team are “exploring evidence not previously explored.”

In a rare statement issued Thursday, in apparent response to signs that the probe might be unraveling, Bragg emphasized that prosecutors are “investigating thoroughly and following the facts without fear or favor.” But he declined to go into specifics about the probe, citing legal rules concerning the discussion of grand-jury matters. “While the law constrains me from commenting further at this time, I pledge that the Office will publicly state the conclusion of our investigation — whether we conclude our work without bringing charges, or move forward with an indictment,” Bragg said.

The district attorney’s office’s investigation into the financial dealings of Trump and his business began under Cyrus Vance Jr., Bragg’s predecessor. The state of the investigation became uncertain following the abrupt resignations of Carey Dunne and Mark Pomerantz, the two prosecutors at the helm of the criminal probe.

The New York Times reported at the time that the two men resigned because Bragg had “indicated to them that he had doubts about moving forward with a case against Mr. Trump,” according to the Times’ sources. Pomerantz’s resignation letter would later become public in late March, revealing that he believed the former president was guilty of several felonies.

Trump is still the subject of a civil investigation from Attorney General Letitia James. On Thursday, James filed a motion to hold the former president in contempt of court, citing the former president’s refusal to comply with a subpoena for documents in her office’s ongoing investigation into his financial dealings. She is calling for Trump to be fined $10,000 per day as he continues to rebuff the court’s order.