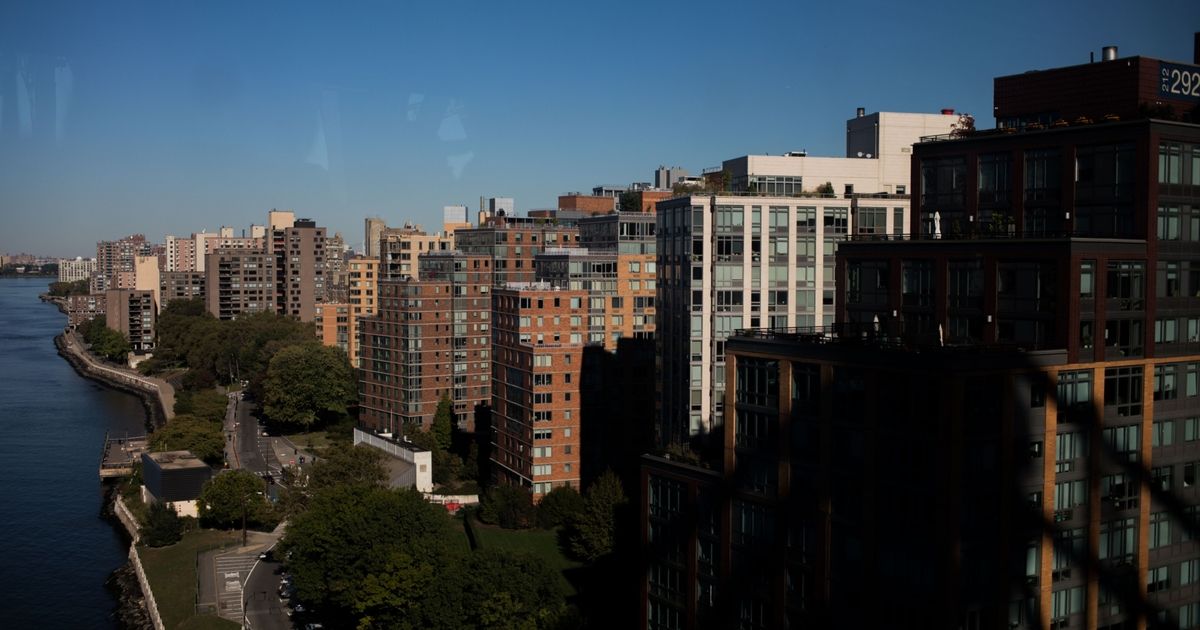 That plan also didn’t make it into the current budget plan, but there is still a chance that the state will have some kind of program. Supporters of the tax break now hope that legislators can come to an agreement before the current legislative session ends in June and extend 421-a.

Critics of the plan, including City Comptroller Brad Lander and the Legal Aid Society, call it a waste of taxpayer dollars that doesn’t produce nearly enough affordable housing units.  They prefer for it to lapse in June.

If all the buildings receiving 421-a exemptions in fiscal year 2021 had paid taxes at a nonincentivized rate, the city could have collected $1.7 billion in additional revenue, Lander told Crain’s.