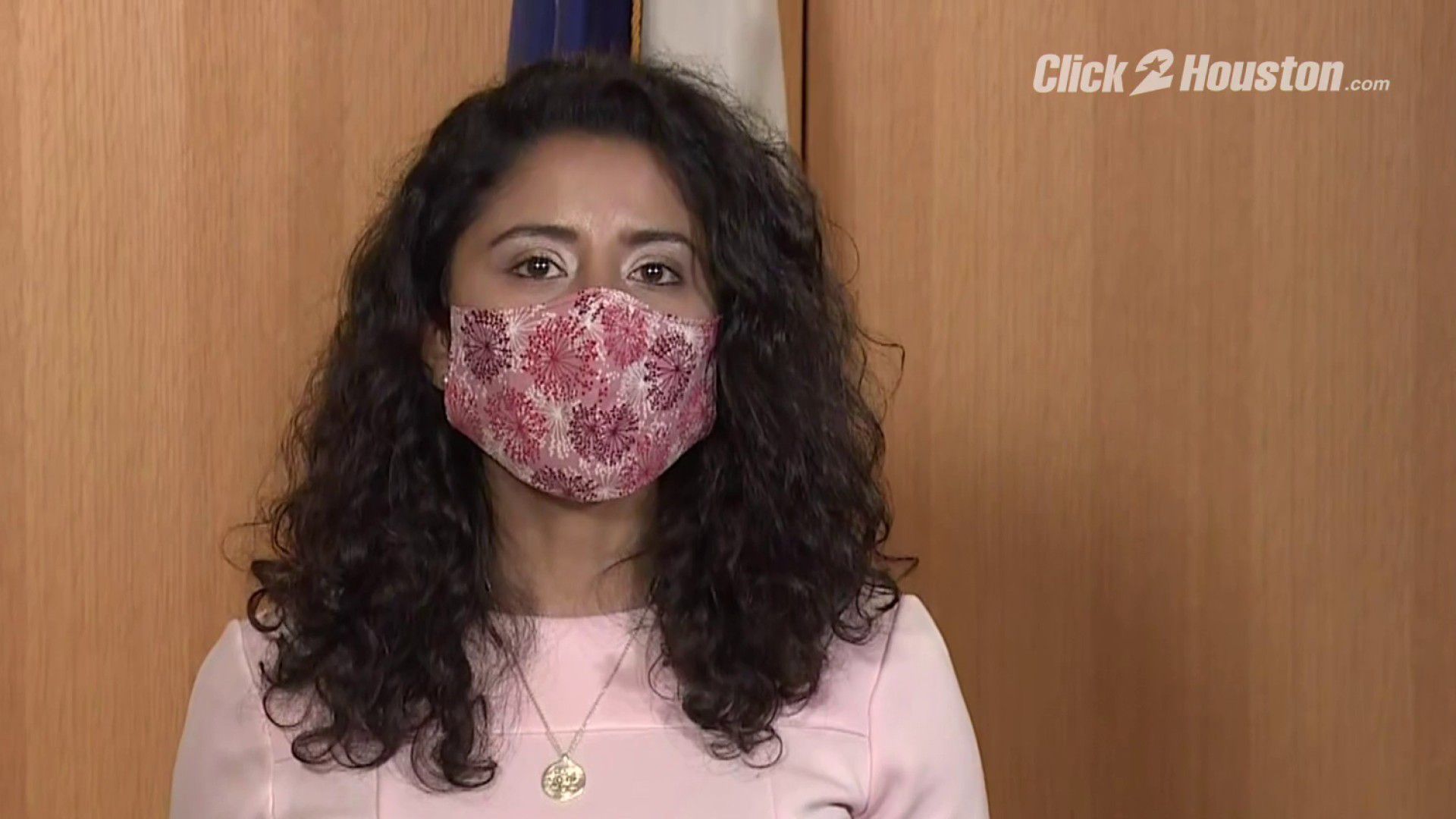 Here are things to know for Wednesday, September 15:

Tropical Storm Nicholas continued weakening Tuesday night after being downgraded to a tropical depression and slowing to a crawl over southeastern Texas and southwestern Louisiana, drenching both states with flooding rains.

The downgrade earlier Tuesday evening came the same day Nicholas blew ashore as a Category 1 hurricane, knocking out power to a half-million homes and businesses and dumping more than a foot (30.5 centimeters) of rain along the same area swamped by Hurricane Harvey in 2017.

Nicholas could potentially stall over storm-battered Louisiana and bring life-threatening floods across the Deep South over the coming days, forecasters said.

Nicholas made landfall early Tuesday on the eastern part of the Matagorda Peninsula and was soon downgraded to a tropical storm. By Tuesday night, its center was 15 miles (24.14 kilometers) west-northwest or Port Arthur, Texas, with maximum winds of 35 mph (55 kph) as of 10 p.m. CDT, according to the National Hurricane Center in Miami. However, weather radar showed the heaviest rain was over southwestern Louisiana, well east of the storm center.

Crews are clearing roadways from debris as the city deals with power outages, downed trees and powerlines due to the impact of Tropical Storm Nicholas, according to Nassau Bay Police Chief Tim Gaffigan.

Gaffigan said officials are assessing the damage and said 50% of residential areas are without power. He said some homes were flooded from rising water on the east end of town and at least two homes that were damaged by downed trees. Gaffigan said because of high water, the city’s wastewater treatment plant is not operational and he is encouraging citizens to limit the use of toilet and waters that would use the wastewater system.

He said once crews have pumped out the water, they will update residents on the status of the system.

In addition to the Holly Hall center, MD Anderson will hold a blood drive in the River Oaks area, at La Maison River Oaks, Apartment Clubhouse, 2727 Revere St., from 2 p.m. to 6 p.m. Tuesday.

Those interested in donating blood can visit mdandersonbloodbank.org or call 713-792-7788 with any questions.

The county provides a $100 incentive for those who are vaccinated through one of the county’s partners.

Here’s how the incentive program works:

U.S. District Judge Janis Jack unexpectedly ended a hearing on Tuesday afternoon in the decadelong lawsuit against Texas over the failings of its foster care system, saying it was time to “cut to the chase” and find solutions.

“All I want us to do is get together and find solutions,” Jack said. “I’m not interested in sanctions or putting feet to the fire anymore. I just want these children to be safe.”

Jack suggested the parties involved get together along with the court monitors — who have become subject-matter experts — to identify solutions to the ongoing issues plaguing the foster care system. Her court clerk said the judge canceled the hearing’s continuation for Wednesday as well.