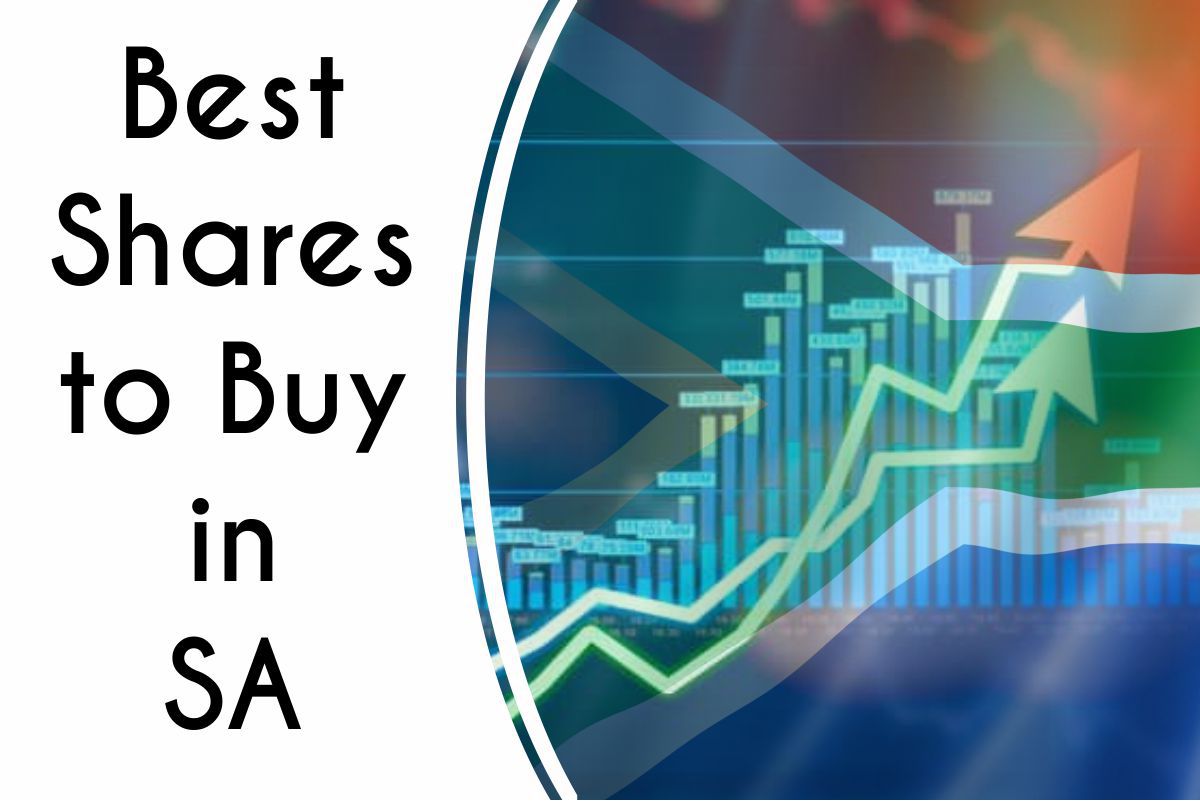 Before you start trading shares, it is crucial to perform in-depth research, fundamental analysis, and technical analysis. To make the process easier for beginners, we have listed some of the 5 best shares to buy in South Africa below.

Naspers Limited (Naspers) is one of the favourites of both analysts and investors in South Africa who have both a retail and institutional background.

Naspers is still known as the best South African share for positive returns. It is ranked by Forbes as one of the largest companies in the country. Naspers forms part of the Forbes Global 2000 list, where it holds the 504th position.

Read more: How to Buy Shares in South Africa

Apart from being one of the top-rated shares in South Africa, Anglo American shows many gains in several underlying commodities such as iron ore as well as copper, which have been significant earnings accretive for the business.

Alongside Anglo Gold America, AngloGold Ashanti remains a favourite, especially with shares at an affordable price, allowing investors to buy shares with the expectation that they will appreciate within the next few months.

AngloGold Ashanti is one of the largest gold miners with divisions in Continental Africa, Australia, and the Americas. While gold mining may be facing several challenges currently, which can be seen across major producers, the outlook is positive.

With improvements in global demand for oil, the oil markets are digesting these prospects against the extension of supply curbs implemented by OPEC+.

You might also be interested in: Five investment myths that are keeping you from achieving your financial goals