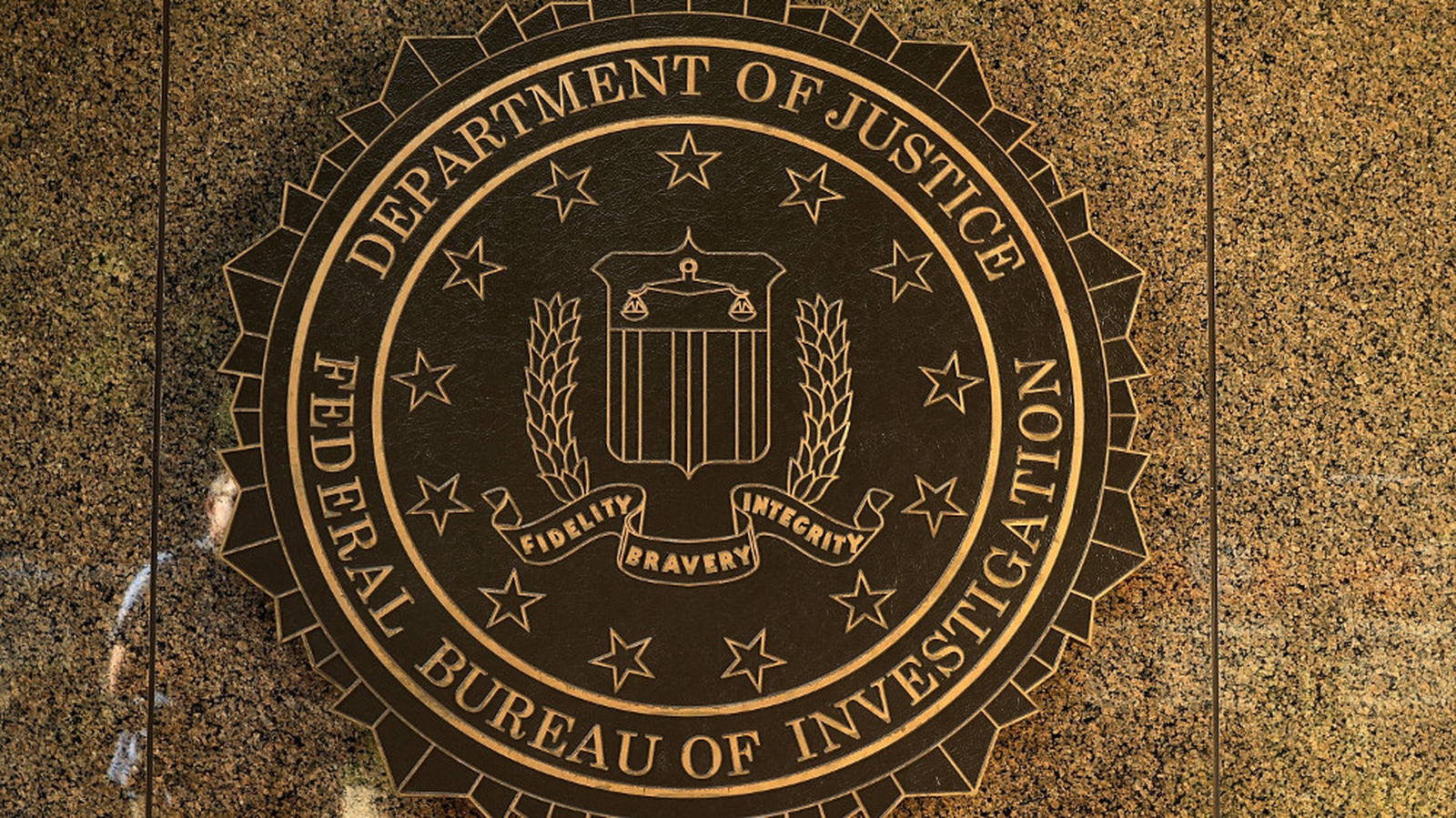 Ten people have been shot dead in a grocery store in Buffalo, New York in what the FBI is investigating as a “racially motivated” hate crime.

An18-year-old gunman, wearing body armour and carrying a high-powered rifle, was arrested after the shooting. He is being held without bail.

It’s reported that the suspect live-streamed the attack on camera but the stream was removed after around two minutes.

Buffalo Police Commissioner, Joseph Gramaglia put the toll at 10 dead and three wounded. Eleven of the victims were African Americans.

The gunman shot four people in the parking lot of the Tops supermarket, three of them fatally, then went inside and continued firing, Gramaglia said.

When police arrived, the shooter put the gun to his neck, but was talked down and surrendered, he added.
Stephen Belongia, special agent in charge of the FBI’s Buffalo field office, told the news conference that the shooting is being investigated as a hate crime.
“We are investigating this incident as both a hate crime and a case of racially motivated violent extremism,” he said.